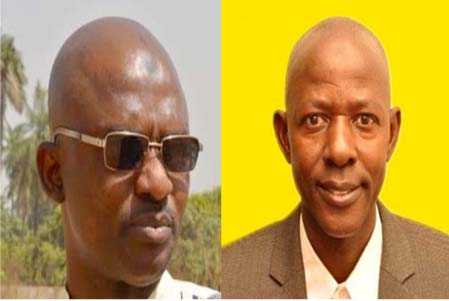 Councilor Jibba urged chairman Sonko to leave office with dignity, saying that was his personal campaign in which both the councilors and council staff do not have any part in the situation.

‘‘It is a done deal, your career as chairman of Brikama Area Council (BAC) is cut short, I hope you will take it in good faith,’’ Jibba said in his letter. 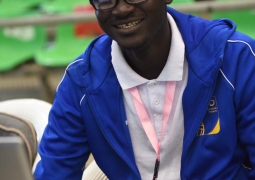