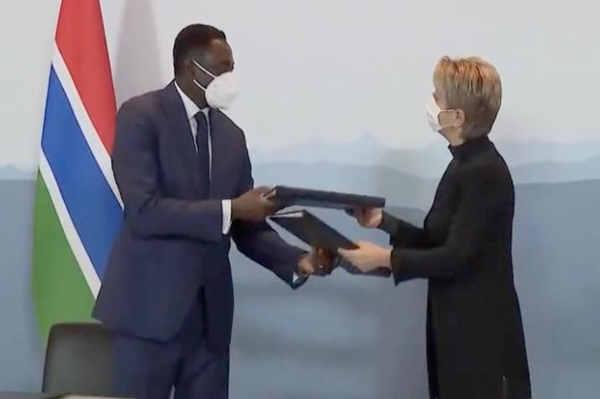 An official statement from the Swiss government states: “The agreement on migration allows Switzerland and The Gambia to strengthen their respective efforts in fighting illegal migration.”

The agreement published by the Swiss government does not say when and how many Gambians will be deported.

The statement failed to establish the details of the deportation agreement signed with Gambia.

The information does not explain how the agreement was reached, why they agreed to the deal. Meanwhile, the UDP Legal Admin Secretary and Spokesperson Almamy Taal urged the government to be explicit about the agreement.

“The government has a responsibility to take care of the Gambian citizens wherever they are.

“The least Gambians expect from them, especially those who are in diaspora, is transparency and accountability for the decisions they are making.”

The agreement went on to say that the agreement will provide opportunities for cooperation between Switzerland and The Gambia.

Taal acknowledged the issues relating to deportation, however, he insisted that it must be done in a transparent manner that will give an idea of the reasons for the deportation, how the agreement was reached, whether Gambians are targeted or it’s done within the ambits of the law.

According to him, the Barrow led government has once again shown lack of leadership while claiming the country’s foreign police is drifting into a timid uncertain direction.

Mr. Taal reminded the government of the importance of Gambians in the diaspora, citing a recent figure published by the Central Bank of the Gambia which shows remittances from Gambians in 2020 as about half a billion Dollars accumulating 48% of the Gross Domestic Product.

It could be recalled that about 20 Gambians were deported from Germany and the government failed to give a detailed account of the agreement that led to their deportation. 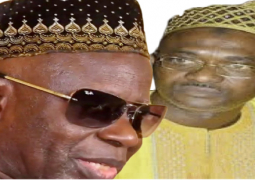