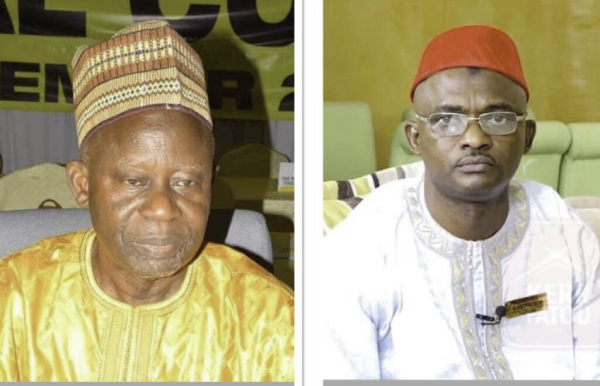 The case was adjourned to the 20th August 2020 owing to the high increase of the registered number of the coronavirus cases in the country.

On the 23rd July 2020 the judge advised the United Democratic Party (UDP), Sheriffo Sonko and the Independent Electoral Commission to discuss the way forward as she described the case as bad to the image of the country.

The opposition party instituted a case against IEC, Sheriffo Sonko and two of their councillors in the persons of Billal Faal and Momodou Bojang looking for an order of mandamus by the High Court for the electoral body to conduct elections.

The party contended that the three ceased being their members following their expulsion from the party and therefore, the IEC is required by the Local Government Act to conduct elections.

The matter couldn’t proceed on that day because Momodou Bojang was not served.

Sheriffo Sonko’s case against the Independent Electoral Commission has also adjourned to the same date. The case should have come up on the 11th August 2020 but it has been postponed.

Sheriffo Sonko instituted a case against the electoral commission seeking an order from the court restraining the IEC from conducting elections for the Brikama Area Council chairpersonship which he is currently holding.

UDP’s lawyer Bory S. Touray pressed for to be added in this case because of a particular paragraph in Sonko’s brief which he said affected the party. 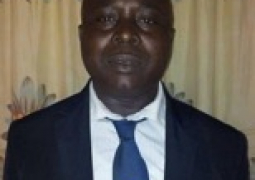 Following the conclusion of the case of the State versus Yankuba Badjie, the government of the Gambia has announced the official burial of the remains of Solo Sandeng today. 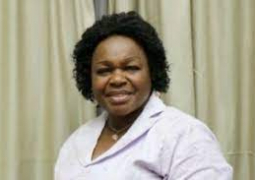 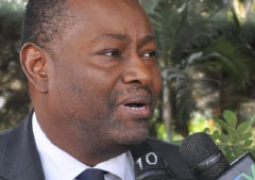