Kebba Bah, a resident of Barra and former police officer yesterday testified before the TRRC, giving account of the manner in which West African migrants were captured in The Gambia’s territory and allegedly killed on the orders of former President Yahya Jammeh. 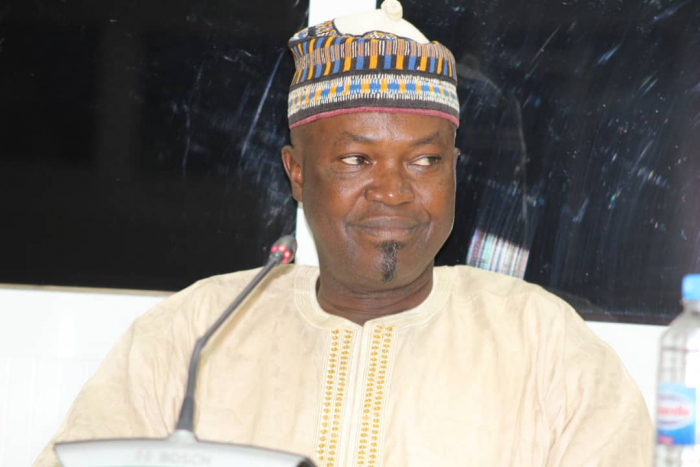 Explaining the incident that led to their capture, the witness said he received information from his childhood friend Shering Ndure that he heard information in which a group of people were stranded between Barra and Ginake.

“That was the time I relayed the information to my superior Inspector Jawara Demba, who was my station officer to rescue them. We secured two boats from Barra to rescue them because that side was full of wild animals like wolfs.”

He added that upon arrival at the location, they saw both men and women who looked tired, waving at them and smiling with hope. He said more than 52 migrants were picked and brought to the Barra Landing Site, while confirming that he didn’t see them with any unlawful material or weapons.

“They were in hurry to get some food to eat and they appeared to me like some ‘backway’ travelers. We took them to the police station where they met other sister forces.”

The witness said he left the station between 11 p.m. and 12 a.m. and he was informed the following day that the migrants were transported to the navy. 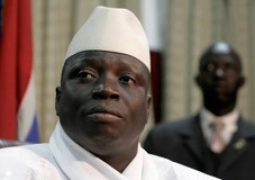 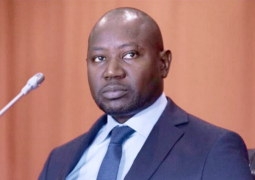 The leader of The Gambia Moral Congress (GMC), Mai Ahmed Fatty, yesterday on his Facebook reacted with concern about a growing cascade of degenerative circumstances in the country, especially on the security sector and recent occurrences.