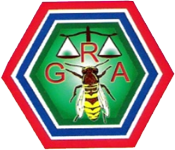 The convict was sentenced on two counts of assault and wilful damage to property.

According to the particulars of offence, the incident happened on Wednesday 16th June 2021, while the victim, a GRA enforcement officer, was conducting routine enforcement activity against a non-complaint taxpayer in Wellingara. The said official, acting on lawful duty attempted to close down the shop of the convict as required by law owing to his non-compliance with his tax obligations. The convict, instead of compliance assaulted the GRA official and tore his shirt.

The matter was reported to the Wellingara Police station and the convict was thereafter arrested and charged before the Bundung Magistrates’ Court.

The convict pleaded guilty to the charges and he was accordingly convicted on both counts. He was sentenced on the count of assault to a fine of D50,000 or in default, to serve one year imprisonment.

Reacting to the judgement, the director of Legal and Board Services at GRA welcomed the decision of the court, stating that the conviction will serve as a deterrent to others. He advised that taxpayers should be compliant on their tax obligations and should never consider assaulting officers of the institution in the discharge of their lawful duties. 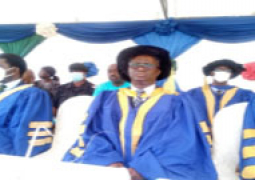 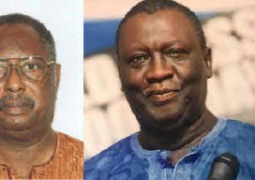 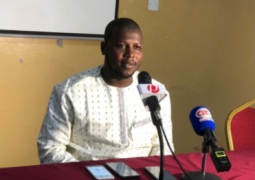 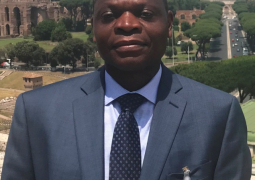