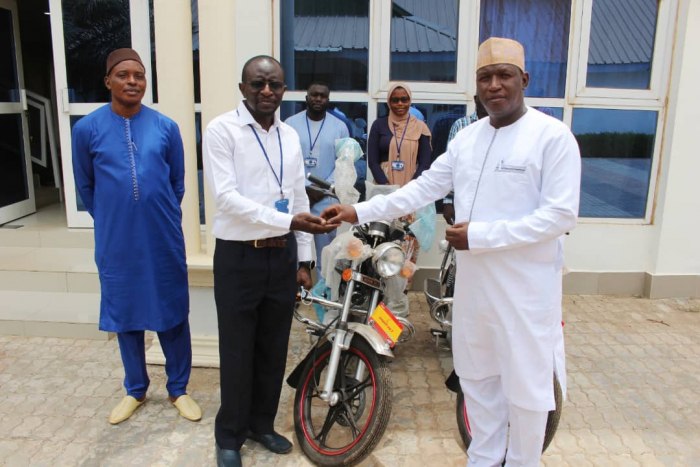 A delegation from the Gambia Centre for Victims of Human Rights Violation (GCVHRV) on Tuesday 22nd June 2021 led by its board Chairman Sheriff M Kijera held a meeting with Mr. Ousman Sowe, director general of the SIS and his senior management team.

The meeting, held at the SIS headquarters in Banjul was part of the Victims Centre’s outreach initiative to the security service institutions in efforts to forge a partnership aimed at engendering reconciliation between victims of human rights violations and perpetrators during the 22 year rule of former president Jammeh.

Sheriff Kijera, the chairman of the Victims’ Centre added: “The Centre recognises that not every officer of the NIA/SIS operatives were engaged in these human rights violation as revealed at the public hearings of the Truth, Reconciliation and Reparations Commission.”

“Therefore, to restore public trust and confidence, it is imperative that the narrative changes. An important first step in this direction is a public apology on behalf of the service by the leadership to the victims since ‘we cannot continue to live like this as a country with hatred and mistrust between victims and members of the security services in particular SIS,” Kijera posited.

The coordinator of the Victims’ Centre, Adama Jallow encouraged the service to sign a Memorandum of Understanding (MOU) with Centre to further the cause by working closely with the SIS in damage limitation management and ensure gradual healing, reconciliation and closure.

The director general of SIS, Ousman Sowe, said: “The SIS was encouraged to engage in reach out programmes and activities such as sensitisations on radio and television for the buy-in of the public on the reforms and repositioning of the service in view of the giant strides registered in that regard since 2017; with the service’s conscious shift away from excesses and sticking to its constitutional mandate of providing intelligence in pursuance of national security and stability.”

DG Sowe expressed appreciation for the visit by Mr. Kijera and his team to the SIS and the willingness of the service to meet them at a very short notice. Similarly, the meeting avails both institutions the opportunity to dialogue, express appreciation for the work of the centre and the opportunity to physically express his unreserved remorse and apology to NIA victims of human rights violations.

He reminded the delegation that he apologised unreservedly to all the victims and the entire populace on behalf of the NIA/SIS when he testified at the TRRC.

“One of the most important steps in reconciliation is the willingness by perpetrators to seek forgiveness and the readiness of victims to forgive. This encouraged the centre to factor in its reconciliation efforts.”

“Reforms at the SIS took off immediately after the coming into office of the current management in 2017. Consequently, the service is one of the most reformed government institutions in the country due to the conscious and deliberate efforts underpinned by the slogan to not only cut-on but cut-off all excesses’, DG Sowe stated.”

The service, he went on, is open to cooperating with the victims’ centre and keenly awaits the draft MOU to help guide the desired cooperation. He offered the victims centre the resources of the service to aid its desired healing and reconciliation agenda.

Reconciliation, he explained, strengthens national security and stability thus the service’s interest and buy-in. He promised to visit the centre as soon as possible to engage with staff and victims.

The visit ended with a presentation of two motorbikes to the centre as gifts in the hope that it will help enhance the centre’s administrative responsibilities.

Team Sobeyaa to be transformed into political party

Leader of the Sobeyaa Turnaround team, Essa M. Faal, last week revealed, after being asked by this reporter whether it is highly probable and likely that Sobeyaa Turnaround Team be rebranded into a political party from its current state as a movement? 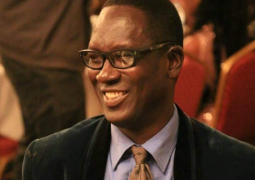 Veteran Journalist Ebou Waggeh who until his demise was working at the country’s Truth Commission was laid to rest yesterday at the Jeshwang Cemetery at a funeral service attended by hundreds of mourners. 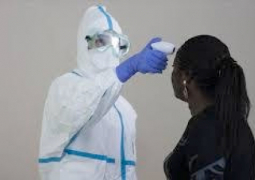 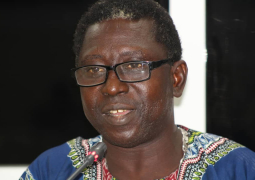