Lamin Jahateh, programme manager, The Gambia Press Union, has said that sexual harassment and discrimination are very prevalent in The Gambian media. 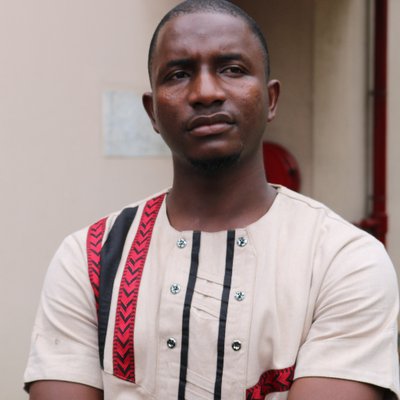 Mr. Jahateh added that the research carried out by GPU also showed that more that 86 percent of the harassment and discrimination are perpetrated by men.

Jahateh made these remarks during the opening of a two-day gender and sexual harassment training for editors and producers organised by his office with support from the Civil Society of Denmark through the implementation of its three-year project with Gambia Media Support in Denmark.

He pointed out that in spite of the high rate of the prevalence of sexual harassment and discrimination, media houses do not have any policy or regulations to control the act in “our newsrooms.”

He highlighted that some of the opportunities used to perpetrate sexual harassment on women include assigning them for coverage, when they want to join the profession and/or when they want to go for overseas training.

He observed that most of the time, nobody is well trained on how to handle issues of sexual harassment and discrimination in newsrooms, saying at the level of GPU, they want to address what is happening by training people on how to recognise sexual harassment.

He further said that the Gambian culture seems to be a little tolerant with sexual harassment and as such when it happens we feel it is normal.

He also said that because of our tolerance, recognising sexual harassment becomes very difficult.

The GPU programme manager also said that the policy will be made available to media houses for them to domesticate based on their newsroom settings, adding that with this “we will be able to curb the issues of sexual harassment and discrimination in our newsrooms.”

Lawa Drammeh, who deputised for the permanent secretary, Ministry of Women, Children and Social Welfare, said there is the need to afford legal protection to women and girls in the media and society at large to effectively redress and support services.

“All forms of sexual harassment, exploitation and abuse are completely unacceptable,” she stated, saying these behaviours have no place in society.

Madam Drammeh highlighted that it is our collective priority to ensure and prevent sexual harassment, further urging people to constantly report such cases for swift, appropriate and effective action by appropriate authorities. 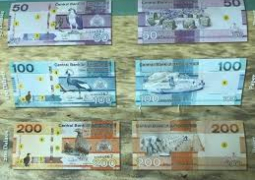 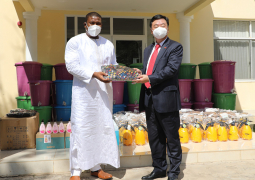