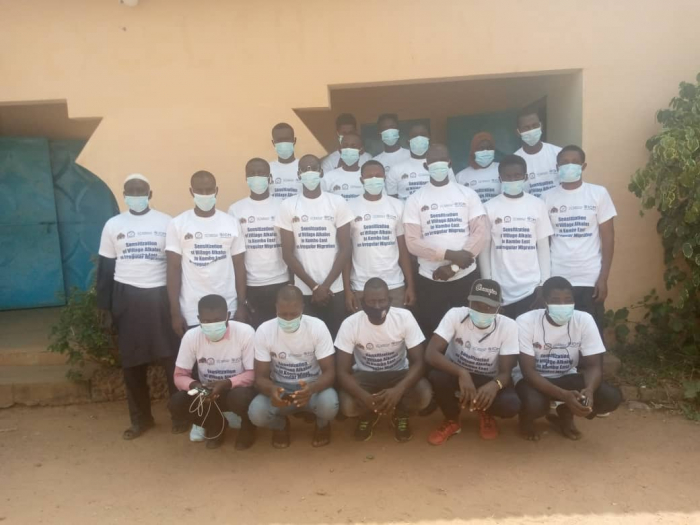 The awareness forum, which attracted 60 participants among VDC youth reps and village authorities, was aimed raising awareness on the dangers and negative effects of irregular migration and its impacts on their socio-economic wellbeing.

The charity noted with concern, the growing increase in the number of youth from Kombo East, who are embarking on the deadly journey, which it believe, necessitates for a more awareness among youth mainly the victims and village authorities.

Founder and coordinator of Rural Child Amadou Jallow said his organisation deemed it necessary to sensitise members of the communities within Kombo East after conducting a survey that showed the alarming number of young people taking on the deadly sea voyage - a number of whom faced hardship alongside its fatalities.

Saikou Suwareh Jabbai, a representative from IOM, reiterated his organization’s stance in promoting safe migration, while also advocating for migration that will value and protect the dignity of human beings.

He urged participants to acquaint themselves with existing opportunities in The Gambia to be explored, further challenging participants to be ready to share the knowledge gained with their communities.

Alkalo of Mandinaba, Sunkary Sanno underscored the importance of the event, further calling on government to create more opportunities for Gambian youth.

He informed that Gambian youths are too ambitious and that the likely to venture into irregular journeys is inevitable ‘if they are not engaged.’

Although it's barely a year since established, Rural Child has registered tremendous successes within the Kombo East District.

Key among its interventions includes facilitation of scholarships to rural students to pursue higher education, re-enrolment of students back to school, who dropped out due to family financial constraints, construction of resource mobilisation center for the community and establishment of community forest, among others. 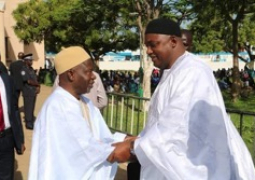 In what is anticipated to be great move in bolstering reconciliation in the country’s political scene, the leader of the United Democratic Party (UDP) Lawyer Ousainu Darboe is expected to meet President Adama Barrow, says government spokesman. 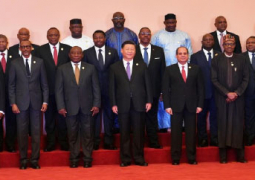 From 29th to 30th November, the 8th Ministerial Conference of the Forum on China-Africa Cooperation (FOCAC) was successfully held in Dakar, of which Chinese President Xi Jinping attended the opening ceremony with a keynote speech.