The director-general of the Public Utility and Regulatory Authority, (PURA), Yusupha M. Jobe, has called on everyone to be vigilant about the unauthorised selling of petroleum products. 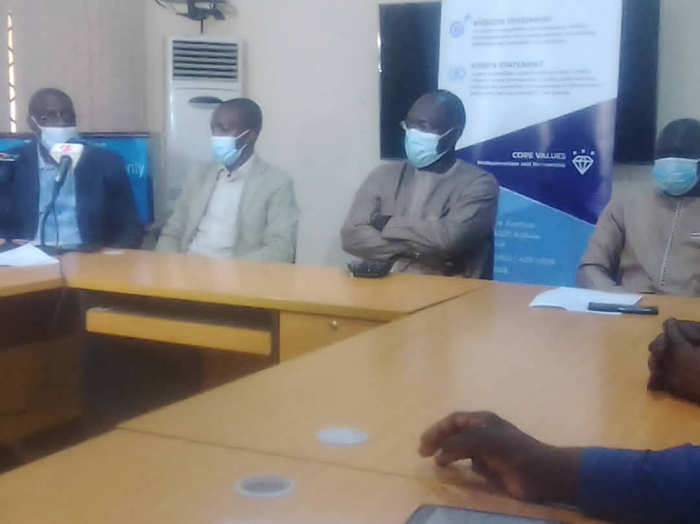 Mr. Jobe, who was speaking at a press conference at the PURA conference hall on 2 September 2021, said the criminal activities in the society that peddle fuel without any license cannot be allowed, adding they should be concerned with the security and safety of the environment they are operating within.

Mr Jobe said they want the menace to stop if not, strict punishment will be set.

“The danger is not about PURA it's about citizens. It is the responsibility of a good citizen to look and ensure its environment is safe,” he said.

He urged the perpetrators to register their businesses for regularisation.

“What they are dealing with is highly flammable and it cannot be allowed to continue,” he further warned.

Recently, major explosions have happened and investigations have shown that the explosions happen because some petroleum products and other liquid fuel were being sold in a shop not very far from places that exploded.

All of these incidents showed that there are illegal activities of selling petroleum at unauthorised places, said Momodou Lamin Sonko, director of Water, Petroleum and Energy, PURA.

“We have started investigating the source of those petroleum and gas products and where they are coming from and who is behind it.”

Unfortunately, Mr. Sonko said, some areas found out that they are coming for them so they were not able to find them.

He said PURA will enforce the law on any criminal involvement in the illegal act. “We are committed to ensuring that the enforcement continues until it is minimised.'

Ndenneh Nying, principal environment inspector at the National Environment Agency (NEA) assured PURA that they would continue to work together to avert those problems.

One of NEA's responsibilities is to make sure the operational activities of the people conform with environmental rules and regulations and also to look at the suitability of the surrounding.

Other stakeholder partners are the police and the Gambia Fire and Rescue Services. 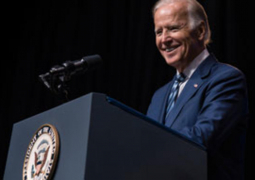 African leaders will meet President Joe Biden in Washington in mid-December for the first major summit organised by the US for the continent.

The United States Agency for International Development (USAID) is set to launch a 5-year, $7.9 million activity to support The Gambia as it takes steps to consolidate a democratic, rule of law-based, and accountable system of governance.