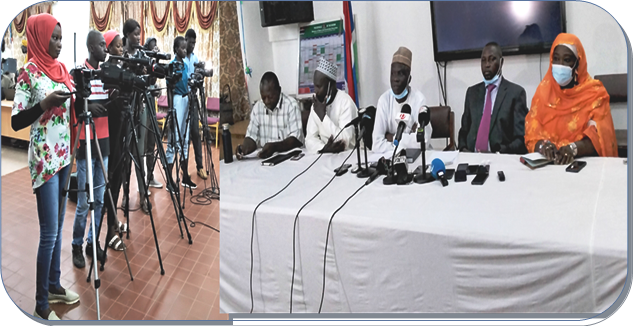 Adama Jimba Jobe made this revelation on Thursday at the Regional Education Directorate in Kanifing as he analysed the GABECE results before the press.

He catalogued the results in percentages in which public schools performance almost double the performance of the private schools.

“Out of the 16 schools where students recorded aggregate six, 11 came from the public and 5 from private schools. Looking at the number of students by gender, 12 are boys and 7 are girls,” DPS Jobe explained.

Jobe highlighted that about 418 candidates’ results were not included in the analysis due to delay in the submission of the Continuous Assessment (CASS) marks by their schools.

GRA, media will work toward sensitizing  Gambians on tax compliance

Yankuba Darboe, the commissioner general of The Gambia Revenue Authority (GRA) has affirmed that the country’s revenue authority will work closely with media in sensitising Gambians on the significance of tax payment, while acknowledging that GRA has a cordial working relationship with the media over the past years. 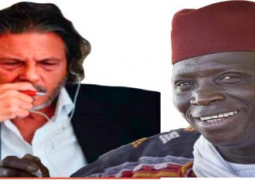 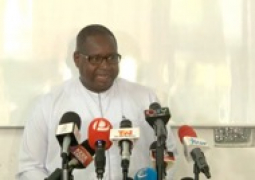 Banjul, The Gambia — In the wake of the recently foiled coup plot to unseat the Government of President Adama Barrow, The Gambia Government this afternoon charged eight soldiers of The Gambia Armed Forces with two counts of “Treason and Felony Conspiracy to Commit Treason.”