‘Politics of sentiment, lies should be over’

Lamin Bojang, the leader of the newly registered political party, Alliance for National Re-orientation and Development (ANRD), says his party is here to solve the problems of Gambians from experiencing political deception, lies and tribal sentiment. 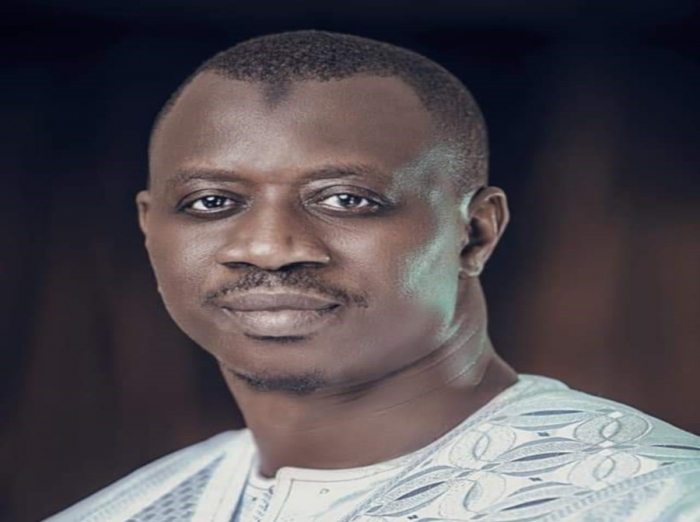 Lamin Bojang was speaking in an interview after receiving his political party registration certificate from the Independent Electoral Commission (IEC).

“We are tired of political deception, lies and tribal sentiment. We want Gambians to take note of ANRD. We are out to solve their problem,” he said.

He added that Gambians should be mindful of politicians who are out to enrich themselves, citing current leader Adama Barrow as an example.

“The current president of the country is clueless because he has never had any experience in this country. He has no work experience and sometimes smart people learn on the job they are in, but for him, he has no job experience and he’s not learning anything on the job. This is why Gambia is sinking every day.”

Lamin Bojang, who was the former Gambia Action Party (GAP) presidential candidate, said that he has never lost hope of his political ambition even after quitting GAP.

“Losers are for those people who stop trying. Life is about taking risk. If you do not take any risk in life, it means that you do not exist. In the military, withdrawal is another phase of war.”

He further said that they went into hibernation just to prepare themselves better.

“We understand the belief of Gambians very well. We are Muslims and Christians and traditionally, we inculcate our traditional values in our day-to-day lives. We believe that in life there are certain things that would come on your way but there are ways also stipulated times on how to take care those kind of obstacles.”

He added “we can say that we now understood the trend better than we started.”

Asked about where he’s getting sponsors for his party, he said that his finance is coming from everywhere both within and abroad.

“I spent a good time of my life outside and if I should have connection outside with regard to people giving us support, then it should not surprise any Gambian. So our financial muscles should be known to everybody. We are into politics and we make sure that we would not entertain anything that is going to tarnish or bring any disrepute as far as our political activity is concern.”

He said that the ANRD will help solve some of the problems faced by Gambians, especially with issues that are causing or contributing to the insecurity of the country.

About prices of Basic Commodities

He said the skyrocketing prices simply is because Gambians don’t know the situation.

“I remember during the coalition campaign for the three years. He (President Barrow) promised Gambians that he is going to reduce the prices of basic commodities such as rice to D500,” he claimed.

“This is not feasible because there are no manufacturing companies in the country that are producing rice. So if any politicians or political party that says if they win the election they are going to reduce the price of rice in the country. I would tell that person you are lying.”

According to him, the ANDR party has a solution, which is agriculture, saying they will help fight unemployment, corruption and also help to generate income for Gambians.

“The agriculture is going to help us eat what we grow and grow what we eat.”

He finally advised Gambians to watch and observe people who would come to talk to them about politics. 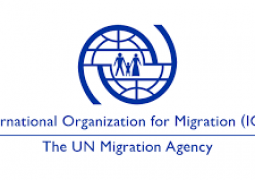 Geneva – The International Organization for Migration (IOM) stands with its UN partners and the international community in calling for renewed support to more than one million Rohingya displaced across the region at a virtual donor conference. 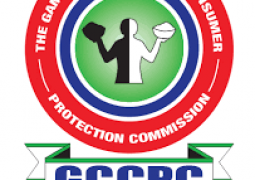 The Gambia Competition and Consumer Protection Commission (GCCPC) study on the state of consumer welfare in the real estate industry has accused some alkalolu of being responsible for consumers inability to have access to their official transfer documents for properties after making full payments.