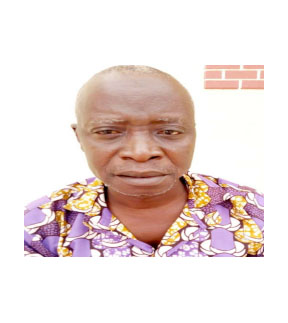 Former President Yahya Jammeh’s supporters under the banner of No Alliance Movement invited journalists to Jerrending Sanyang’s house for a presser on Monday, but the press conference unceremoniously came to halt as security agents stormed the house and told Mr. Sanyang to report to the Banjulinding police station.

According to sources, a reinforcement of riot police fired teargas at the supporters as Mr. Sanyang was being taken to Banjulinding Police Station.

In another development, sources said Lamin Fatty, a Kerr Fatou online reporter was arrested during the incident but he was later released and found his way back to office.

Contacted for confirmation, Supt. Lamin Njie, police spokesperson confirmed the arrest of Mr. Sanyang and two others whose identities were not revealed at the time of going to press.

According to Supt. Njie, Mr. Bojang was allegedly arrested for unlawful assembly, while the other two were arrested for riotous conduct. 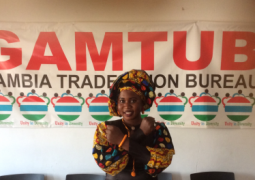 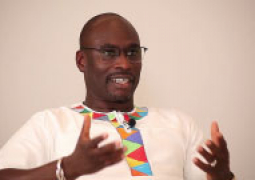 Essa Mbye Faal, an independent presidential candidate for the Dec. 4th election has accused the National People’s Party (NPP) of interference with the democratic process of the election as well as bribery from the beginning of the political campaign.

Ministry of Health has announced an update on the entry requirements into The Gambia in response to Covid-19, stating it is in line with the current status of the Covid-19 response in the country.