Legislators of the Public Enterprises Committee (PEC) of the National Assembly have warned they may take action against the Public Utilities and Regulatory Authority (PURA) if it failed to appear for a second time.

In this regard, Hon. Halifa Sallah stated that the constitution mandates the National Assembly under section 175 sub section 4 to establish a committee to monitor the activities of public enterprises in order to make them accountable to the National Assembly as well as to ensure that they operate with efficiency and transparency in all that they do.

According to him, section 175 sub section (5) instructs all public enterprises to submit their activity report and financial statement for the year ended for consideration by the Assembly.

“This year up-to March 31st, the committee would be receiving the activity report and financial statement for the year ended 31st December 2019 and that is what we had always anticipated to do to ensure that we deal with current matters,” he stated.

He added that the committee has the responsibility of receiving the presentation of the activity report and financial statement of The Gambia Utilities and Regulatory Authority for the year ended 31st December 2019, but upon the invitation sent to them they failed to appear before the committee which has compelled the committee to give The Gambia Utilities and Regulatory Authority (PURA) it’s board and management an ultimatum of tomorrow 11:00 a.m. to be present and failure to do so will be seen as a content of disrespect to the National Assembly which could leave them with no other choice but to use all the  powers, rights and privileges vested in them by the High Court to take a decision that they wouldn’t want to take. 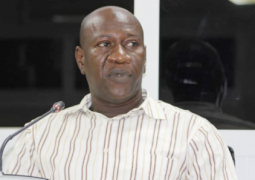 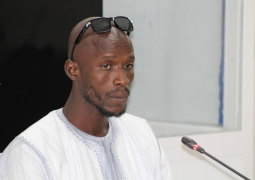