Some 15 people have been charged with multiple counts of fraud and forgery over the much-talked about diplomatic passport scandal that prompted an investigative panel comprising the Police, Immigration and sister agencies. 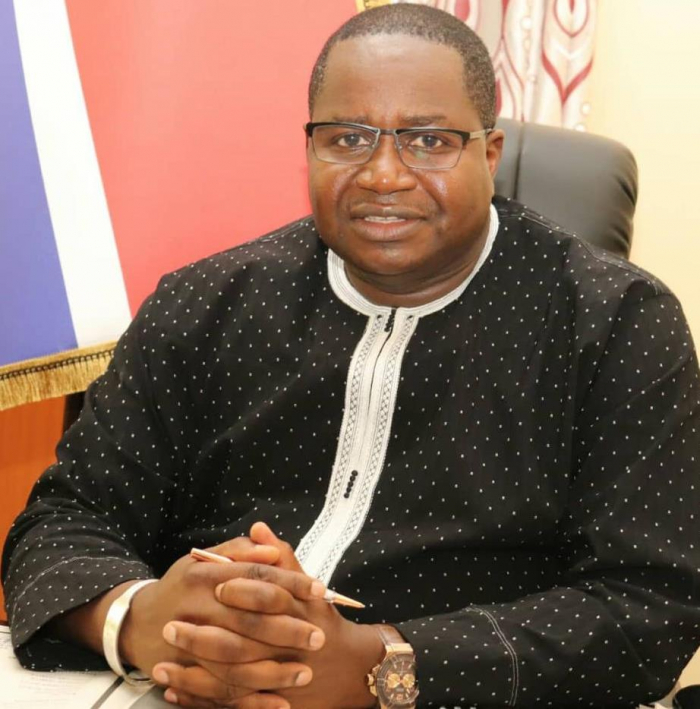 During an interview with West Coast Radio’s popular Tuesday breakfast programme, dubbed ‘Coffee Time with Peter Gomez’, the government spokesperson, Ebrima G. Sankareh revealed that the 15 accused persons are in three batches and appearing before different judges in Banjul and the KMC courts. One batch appears before Justice Ebrima Jaiteh of the Banjul High Court, one before Justice Nguye Mboob Janneh of the newly opened Mile 7 High Court and another appears before Justice Modou S.M. Jallow of the Bundung High Court.

The accused in the diplomatic passport case are:
1. Mansa Sumareh

However, of the fifteen accused persons, three have reportedly fled the jurisdiction leaving behind twelve (12) of their co-accused who are now battling their fates before the courts.

It could be recalled that when the diplomatic passport scandal erupted late 2019, it sent shockwaves across the nation and put our diplomatic partners in a state of high alert over the potential ramifications of the wrong people in possession of such an important national document. Arrests were made both locally and internationally as law enforcement agencies pursued leads into the matter.
President Adama Barrow promised to leave no stone unturned in the matter and assured the diplomatic and consular corps that ‘there will be no sacred cows’ when the investigations were closed.

The National Health Insurance Scheme (NHIS) introduced by The Gambia government through the Ministry of Health has been embraced by some Gambians with mixed feelings, as many remain pessimistic and are in doubt over the possible roll out of the newly introduced programme by government. 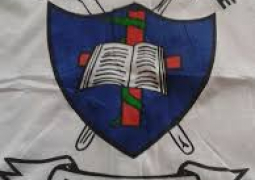 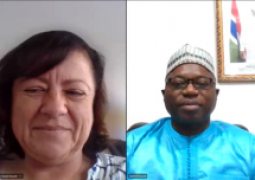