‘Over 1m people die each year of road traffic crashes’

The first deputy governor of the Central Bank of The Gambia, Dr. Seeku A.K. Jabbie, has disclosed from the World Health Organisation (WHO), report that approximately 1.35 million people die each year as a result of road traffic crashes globally.

Dr. Jabbie made these remarks yesterday at the West African Insurance Institution (WAII), during a joint training course organised by the Insurance Industry and The Gambia Police Force under the theme: “Insurance and Road Traffic Management.”

According to him, the coming together of the two important institutions to conduct a joint training course under such a crucial theme was a laudable and commendable initiative, adding that the insurance industry and The Gambia Police Force share the common objective of providing security to the population.

He further added that implementing traffic laws and regulations by the police and the protection of lives and properties through insurance, cover for any potential financial loss to individuals, businesses and society at large are crucial for economic growth.

“The 2030 Agenda for Sustainable Development has set an ambition of halving the global number of deaths and injuries from road traffic crashes by the end of 2021.
Road traffic crashes cost most countries 3% of their gross domestic product.”

“Road traffic injuries are the leading cause of death for children and young adults aged 5-29 years,” he stated.

For his part, Assistant Inspector General of Police Ebrima Bah revealed that the relationship between the Insurance Association of The Gambia and The Gambia Police Force started October 2020 under the guidance of the late IGP Mamour Jobe.

He added that the police play a very important role in the insurance work activities; not only does the police enforce laws and regulations to the operation of motor vehicles, but most importantly, the law enforcement agency is responsible for dealing with Road Traffic Accident (RTA) cases and preparing investigation reports.

He outlined that the police and insurance industry must share a symbiotic relationship such that both parties are able to realise their objectives, and hoping that insurance companies learn about police work on one hand, while the police would also acquire in-depth knowledge of the operations of the insurance industry. 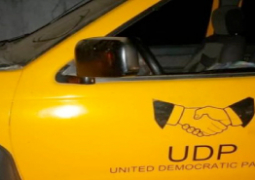 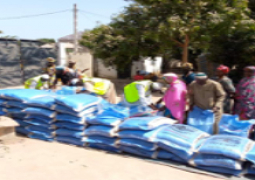 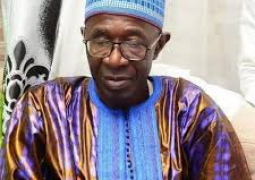 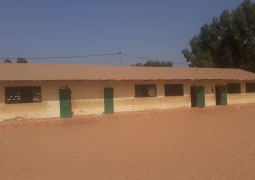