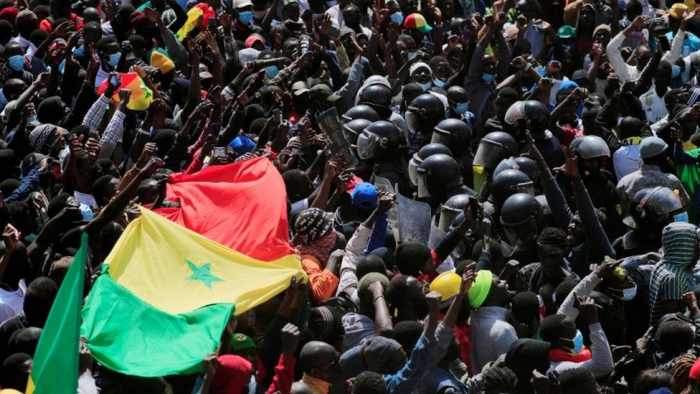 Sonko is facing rape charges, after a 21-year-old Adjie Sarr working in a salon accused him.

Sonko was asked not to talk publicly about the case and that if he wants to travel anywhere in the country, he must be granted permission.

He was arrested and detained last Wednesday. According to Amnesty International, eight deaths have been registered during the three days of riot with cars, petrol stations and government properties damaged.

Rioters were looting basic food and monies to banks and supermarkets.

The Gambia government has announced the relaxation of travel restrictions and plans to open some non-essential places, the Office of Government Spokesperson reveals. 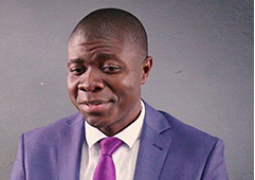 ERERA Chairman, Laurent Kocou Rodrigue Tossou, has said that due to rising oil prices, there is an increase in the costs of energy supply for states and production costs for electricity companies.