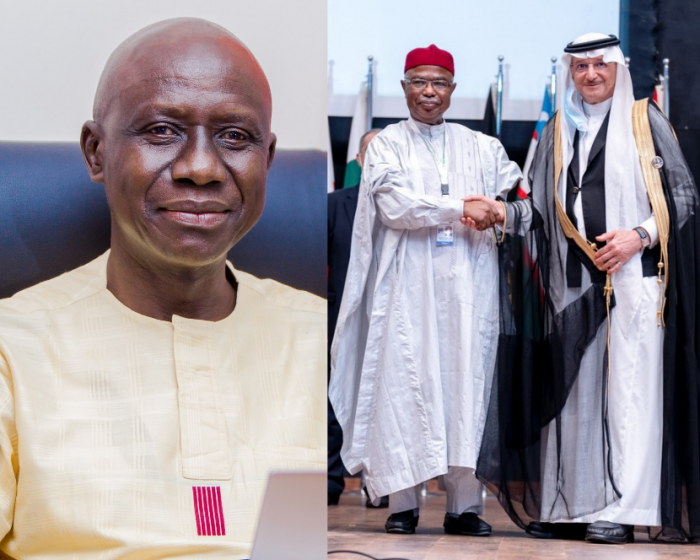 Ambassador Taha was elected for a five-year term starting from 17th November 2021 at the just concluded 47th Session of the OIC Council of Foreign Ministers in Niamey, Niger.

Reacting to the appointment, CEO Yankuba Dibba says: ‘’OIC Gambia, and the government of The Gambia by extension welcomes the appointment of Ambassador Ibrahim Taha of Chad, who has an enviable track record of diplomatic service spanning several years, as the Secretary-General of the Islamic Ummah.’’

“This is a big feat for Africa. We are hopeful and confident that he will lead the Ummah in fostering unity, solidarity, and progress as well as provide the desired leadership in confronting the challenges of our time,’’ Mr. Dibba said.

The CEO also expressed gratitude to the outgoing Secretary-General, Dr. Yousef Al-Othaimeen of the Kingdom of Saudi Arabia, for his distinguished service as head of the Ummah and for being a great advocate and patron of the Africa Group, and The Gambia in particular.

Ambassador Ibrahim Taha is a former Minister of Foreign Affairs for the Republic of Chad.