CA, a party led by former Political Science lecturer at the University of The Gambia Dr. Ismaila Ceesay, was formed shortly before the 2021 presidential election. Despite his promises to build a hundred thousand green homes in his first five years in government for low income earners like journalists, teachers and security personnel among others, the electorate turned a blind eye to it.

PPP is a political party in The Gambia. It was the dominant ruling party of the House of Representatives and the presidency from 1962 to 1994. The president throughout this period was the late Sir Dawda Jawara. The party was later led by Omar Jallow alias OJ before it was handed over to Kebba Jallow as Secretary General and Party Leader. 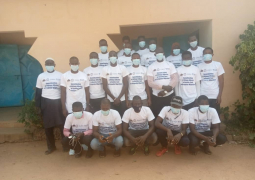 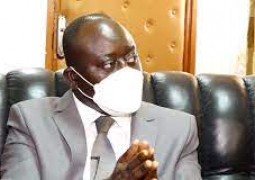 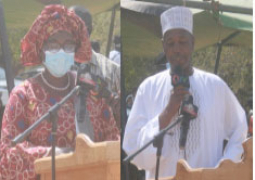 Celebrating the 5th Edition of the Janjangbureh Kankurang Festival, the President of The Gambia used the occasion to express his shock over the destruction of some historic monuments on McCarthy Island (Janjangbureh).