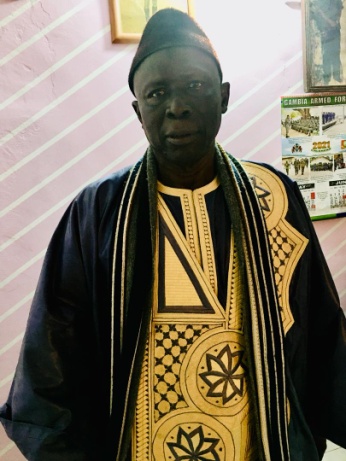 “It is practically impossible to be a king in The Gambia and at the same time a king in Nigeria simply because the constitutions are totally different. Yes you can come here as a visitor with your portfolio but you cannot exercise those powers here,” he pointed out.

“I was only an invitee at the ceremony but when I got there, I realised that those people clearly deceived and misled me because the invitation given to me labeled that the Nigerian High Commissioner was going to be there, the Inspector General of Police (IGP) was going to be there and also the whole Nigerian Community would be there which wasn’t true,” he said.

According to him, immediately he got to the venue, a programme guide was served to him and at that moment, he noticed that most of the dignitaries labelled in the invitation letter given to him weren’t there but he decided to take the situation the way it was.

“I was only an invitee yes but when I discovered the activities they were doing, I marched out leaving my two wives behind because at that moment, I was very angry so to avoid any form of chaos, I decided to leave the ceremony and return home,” he disclosed.

“The Nigerian Community in The Gambia cannot fit in that room where the event was held; certain dignitaries that were mentioned that would grace the event weren’t there and also on the paper, a name of Madi Bojang was mentioned, someone I know too well and who has been appearing before me on land cases was there and addressed as Chief Madi Bojang which was a big shock to me, because Madi Bojang has never been a chief in The Gambia,” he added.

“If Oba Moshood Abolade wants to be king, he should go back to Nigeria and be king there but not here in The Gambia; whether he’s from a monarch family or not,” Paramount Chief Bojang warns.

“If Oba Moshood’s people recognise him and choose him as their head, that’s their business, but as far as I’m concerned, Oba Moshood Abolade is neither a king nor a chief in The Gambia,” he declared.

He further said they can perform their tradition here but whatever they do shouldn’t affect Gambians and that should be with the consent of Gambians because in every country, non citizens have their limits.

“I once told the government that the 99 years compound leasing should only be enjoyed and benefited by Gambians and non-citizens should be exempted without reservation,” he concluded. 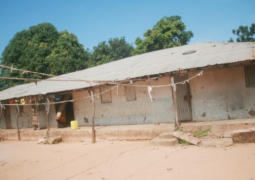 To immortalise one of The Gambia’s heroes, Kunta Kinteh, through his legendary The Gambia become famous in the world, the minister of Tourism and Culture has revealed intention to facelift the homestead of Kunta Kinteh in Juffureh to befit his name and the attractions it has brought to the country. 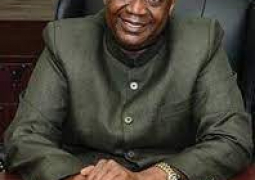 The verdict of Coroners report has indicated that late Gambian Ambassador to the U.S., Dawda Fadera had died of infection. The report added that the Coroner found no evidence of poisoning or other unlawful conduct causing the death.

Following recent inspection, investigation and examination of tax collection; method and structure amid the Covid 19 pandemic; records seen by The Point reveal that the Gambia Revenue Authority (GRA) is considered “among one of the most steadfast, transparent and robust tax systems in developing countries…”