Birom Sowe, a newly elected lawmaker for Niamina West has vowed to save the national interest at the parliament. 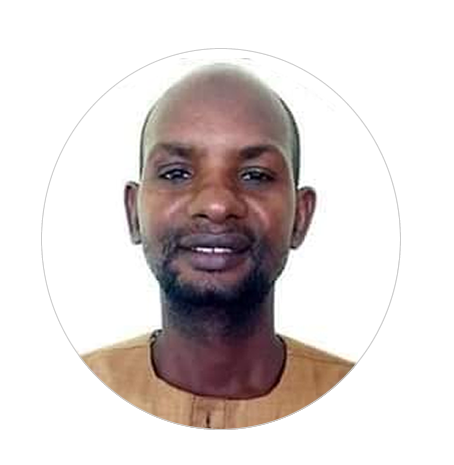 Hon. Sowe was speaking during an interview with this reporter after taking the oaths of at the parliament on Thursday.

He said he would work for the interest of the country and the people of his constituency.

He thanked the National People's Party (NPP) leader President Adama Barrow, party supporters and the people of Niamina West for their trust and confidence by electing him as their mouth piece at the National Assembly.

Speaker Mariam Jack Denton welcomed the newly elected National Assembly Member (NAM) from Niamina West and assured him that his work would be supported and guided by all members and staff of the National Assembly. 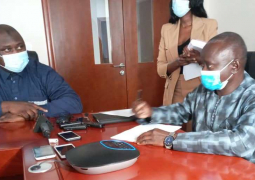 The Senegalese Ministry of Health of yesterday reported 121 new positive cases, bringing the country’s total number of infections to 8,135 positive cases with 5,446 recovered, 148 deaths and 2, 540 under treatment.