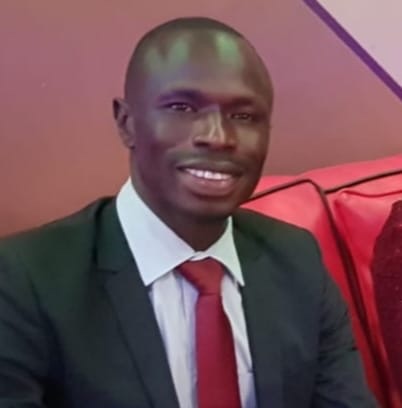 The young politician was speaking to The Point in an exclusive interview at Churchill’s Town on Monday, 1 June. He added that this government has stayed about four years in power but has never arrested any government official over corruption despite series of allegations on serving civil servants.

“We have heard the health minister stood before the National Assembly and said there are lots of ghost names in his ministry.  “He said almost three hundreds names have been added in covid-19 allowance package. But no legal step is taken yet,” Cham said.

He noted that when the Health minister was making that claim in the National Assembly, the Attorney General and Minister for Justice, Abubacarr Ba Tambadou was present; therefore, he should have told the Health minister to provide the lists of the ghost names and assign the police to investigate the matter but the public has not seen anything done on that yet.

“Corruption is increasing everyday and since this government got to power is four years now. We have never seen anyone arrested over corruption in the country,” he further argued.

He added: “The government is not fighting corruption. There is no anti corruption commission in this country yet. They promised to fight corruption but now we have seen corruption increasing.”

The GDC mouthpiece further recalled that during the fertilizer scandal some officials at the Agriculture Ministry were recommended to be charged before a court of law but that is not executed yet.

He added that instead of dragging those agricultural officials to court, government had promoted some of them to position of permanent secretaries.

The politician said the Janneh Commission of Inquiry that was investigating the financial dealings of former President Jammeh has also recommended some people to be dragged to court and charged with corruption but government has not done anything regarding that issue.

“There is only witch-hunting because some are targeted and others are not.”

So this government is not here to fight corruption. They focus more on politics; about how President Barrow will get another term in office, he claimed.

He noted that if this was a GDC government, they would have fought corruption as expected.

Cham recommended the Barrow government to fight corruption in order to help in reducing poverty in the country. 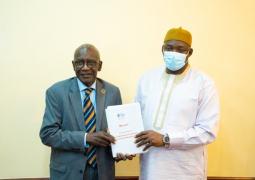 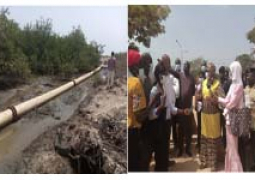 Rohey Malick Lowe, the mayoress of Banjul City Council (BCC) yesterday embarked on a visit to some project sites in Banjul, including the old cemetery amid reports that Jah Oil Company was attempting to construct a police post at the old cemetery situated on the outskirts of Banjul, near the defunct Radio Syd. 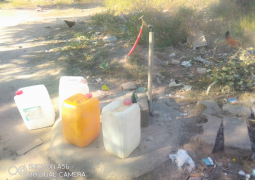 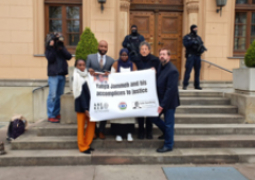