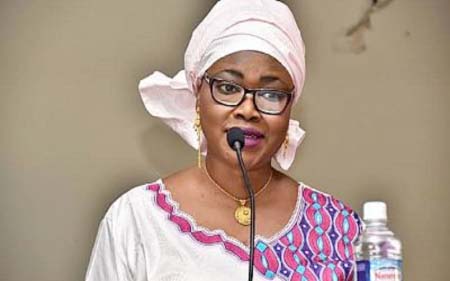 Rohey Malick Lowe, the nation’s first elected mayoress has recorded an unprecedented development as she clocks three years into office.

In her three years in office, the Banjul City Council (BCC) mayoress has brought a lot of initiatives in the country’s capital city and rapid development to the door steps of Banjulians.

In an exclusive interview with The Point, Mayoress Lowe said the development of Banjul has always been her top priority, saying that during her three years in office, over 237 students in Banjul from senior secondary school level, tertiary and vocational and technical institutions benefitted from the council scholarships.

According to her, some schools in Banjul including madrasass and the national library were supported with materials such as books and other learning materials.

“The council also supported in the construction of classrooms at the Presentation Girls Vocational School in Banjul. In fact, this resulted naming one of the classrooms after Rohey Malick Lowe.”

Mayoress Lowe further disclosed that that BCC secured a 3.1 million euro grant from the European Union as a partnership with the Oostende.

Part of the funds, she went on, would be used to transform Crab Island School to a Sustainable Development Centre for the youths with eight classes. “This centre will provide information technology studies and services for youths, support in building their arts and creativity skills, tech courses such as masonry, carpentry and architecture among others.”

“Through my negotiations and lobbying skills, I was able to secure bilateral training courses from the Government of The People’s Republic of China on human resources development, education policy, medical care, information technology and public diplomacy respectively.”

Commenting on the Rohey Malick Lowe Women and Girls Empowerment Initiative, which she initiated, she said, it was through her personal support that they were able to launch D10, 000, 000 (ten-million dalasis) to support women of Banjul who want to start-up or expand their businesses.

Rohey Malick Lowe also launched Rafela Gambia National Chapter. This network, she added, is here to empower women-politically and economically and to advocate for the Sustainable Development Goals (SDGs), African vision on human rights and zero tolerance of children on the streets.

“In fact, I also initiated a team to create awareness on ‘Localizing of the 2030 SDGs Agenda’ in Banjul and by extension the entire country.” 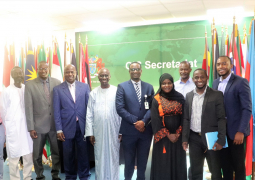 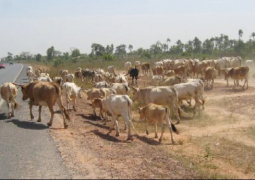 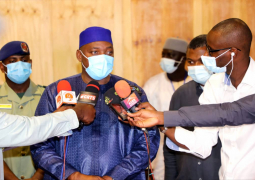 Barrow urges Gambians to get vaccinated

State House Banjul, 19th May 2021: His Excellency President Adama Barrow has encouraged all Gambians to be cooperative and supportive of the ongoing vaccination campaign to help combat the coronavirus pandemic in The Gambia.  He made the remarks after receiving his second dose of the AstraZeneca Covid-19 vaccine at the State House on Wednesday.