Sering Fallou Faal, as he was called, our source indicated was attacked with his brother Hadim Faal by unknown armed robbers who fought with them and forcefully took their mobile phones and a bag before he was subsequently stabbed.

Our source added that the incident happened around 9 p.m., while many people were gathered in the city’s center, Westfield Monument. He said no one assisted the man, as they thought it was a normal fight that used to occur within the streets.

The deceased, who was identified as a Senegalese, was a vendor at Serrekunda Market. He was said to be a well-known fan of Gambia Wrestling Association and a hardworking young man who dedicated some of his services into youth activities.

The current security circumstances in the country are uncalled for by many Gambians due to the high rate in killings. 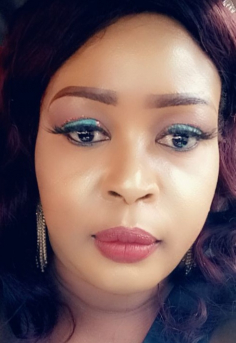 According to the office of the Inspector General of Police, it is also investigating a case of suspected murder which occurred on the 11th May, 2021 at Mandinary Village, West Coast Region.

The police indicated that their preliminary investigations established that the deceased is one Marang Jaw of Mandinary Village aged 37 years, adding that one Mario Mendy, a 41-year-old Senegalese national was the lone suspect and is helping police investigators.

On Wednesday 12 may, President Barrow pardoned 57 Prisoners, a long-standing custom for the President to grant the prerogative of mercy on deserving convicted prisoners.

Among the pardoned prisoners who committed crimes and were convicted by a competent court of law are 41 Gambians; 10 Senegalese; 3 Conakry Guineans; 2 Nigerians, and1 Indian. 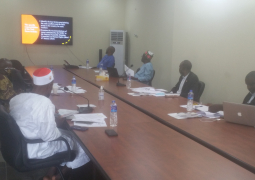 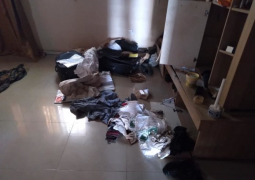