The Minister for Environment, Climate Change and Natural Resources has informed lawmakers that for the past years Lower River Region (LRR) recorded the highest bushfire outbreaks in the country. 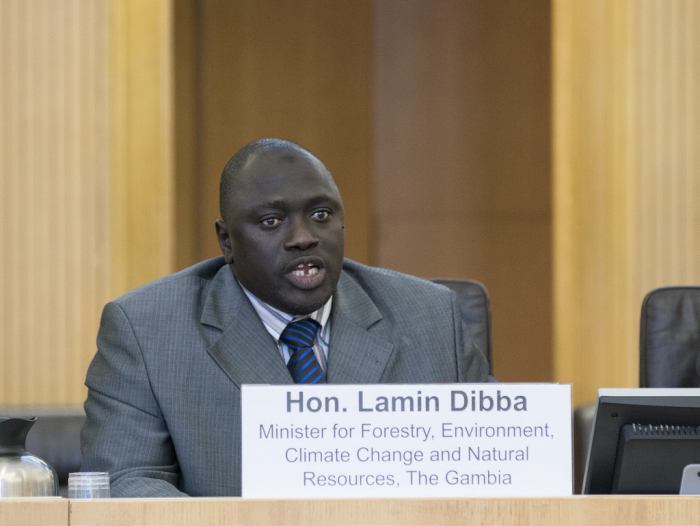 Lamin N. Dibba made this disclosure on Wednesday while responding to questions from deputies at the National Assembly Chambers.

He explained that his ministry has put in place plans to address the issue of bush burning across the country in a bid to control forest fires.

The environment minister also told deputies of his ministry’s plans to hand over 66 forest parks in the country to local communities so that the communities could benefit from resources from the forest.

"My ministry wants to see the sustainable use of the forest by the communities across the country for the well-being of the forest and The Gambia at large," he said.

He equally informed that his ministry is making efforts to create more awareness on the dangers of bush fires. To that end, he added that his ministry gives firefighters to the communities so that they can help control in the event of bushfire outbreaks so as to protect the country’s forest covers.

Minister Dibba also announced an ambitious move his ministry plans to spearhead, saying in order to restore the forest cover, they plan to plant over one million trees across the country.

"Kiang West forest park will be fenced to protect it from the bush fire and to provide water facility because you cannot put animals together without providing the water supply to them", he added. 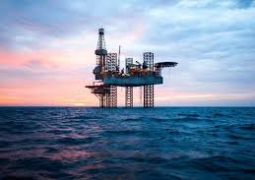 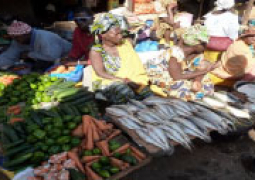 BANJUL, 21 December, 2021: The Hon. Minister of Foreign Affairs, His Excellency Dr. Mamadou Tangara, on Sunday urged the international community at the 17th Extraordinary Session of the Council of Foreign Ministers Meeting in Islamabad to address the growing influx of internally displaced persons and refugees as a result of the armed conflict and the effect of COVID-19 in Afghanistan. 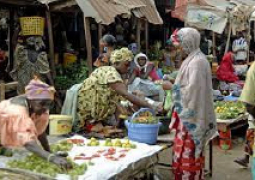 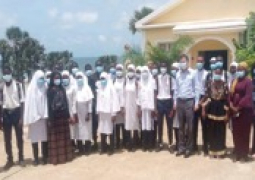