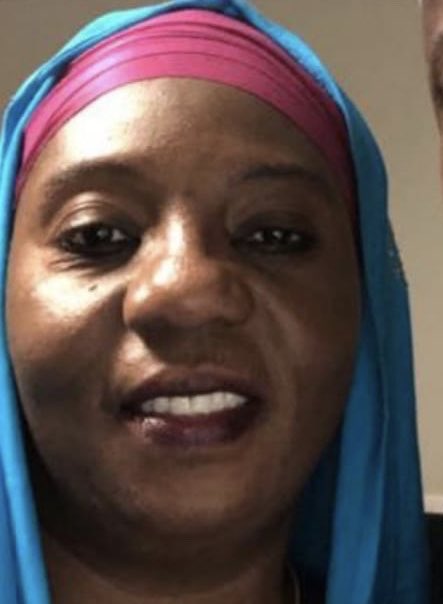 Jessica ‘Nicole’ Hoskins, 18, and Dalton Carpenter, 19, are being held in connection with the death of a 56-year-old Lexington, Ky. woman. (Source: Clay County Ky. Sheriffs Office)

LEXINGTON, Ky. (WKYT) - Two people have been arrested in connection with a homicide investigation in Lexington, one of them facing a murder charge.

Around 9:30 a.m. Monday, officers responded to a home on Majestic View, in the Masterson Station area, where the 56-year-old woman who lives there was found dead inside.

According to a post by the Clay County Sheriffs Office, the woman has been identified as Sabel Jallow. The coroner’s office says the victim had been dead for several hours.

The Clay County Sheriff’s Office says Jallow lived in the home with 18-year-old Jessica ‘Nicole’ Hoskins and Jallow was a guardian for Hoskins.

They say Jallow’s vehicle was found in Clay County Monday morning at a home in the 700 block of Curry Branch Rd. where Hoskins’ mother lives. Deputies found Hoskins and her boyfriend, 19-year-old Dalton Carpenter, of Paris, Ky., at the home.

Jallow’s husband told authorities that Hoskins did not have permission to have the vehicle.

Hoskins and Carpenter were both arrested on auto theft charges.

The Clay County Sheriff’s Office says Hoskins and Carpenter have both since been interviewed by Lexington police in connection with Jallow’s death.

According to Lexington police, Hoskins and Carpenter were involved in an altercation with Jallow. Carpenter is accused of causing traumatic injuries to the victim, killing her.

In addition to the Clay County charges, Lexington police say Carpenter is facing charges of murder and tampering with physical evidence.

Carpenter and Hoskins are currently in the Clay County Detention Center.

LEXINGTON, Ky. (LEX 18) — Meanwhile, on Monday police say they were investigating a homicide on Majestic View Walk in Masterson Station subdivision. Relatives say 56-year-old Sabel Jallow was found inside the home around 9:30 by officers after they requested a welfare check Monday morning.

Friends and family became worried when they were unable to reach Jallow. They tell LEX 18 she worked as a family home provider and recently moved in a young woman who had no home. They say the woman and Jallow's car were missing when police arrived.

The Fayette County Coroner said while it's clear how Jallow died, he is not releasing her cause of death at this time but calls it a homicide. Jallow's friends were in disbelief today.

"It's very very sad to go like this," said Abdoulie Darboe.

Darboe remembered his friend as someone who connected people together, even troubled strangers.

"Sabel is the most unique person you could meet, she has a big heart, her heart is open to everyone in the community," said Darboe who was one of several friends who stood outside Jallow's home Monday.

Lexington investigators are currently following up on leads in this case and believe this was an isolated incident in which the victim possibly knew her attacker.

Anyone with information about this case is asked to contact Lexington Police by calling (859) 258-3600. Anonymous tips can be submitted to Bluegrass Crime Stoppers by calling (859) 253-2020, online at www.bluegrasscrimestoppers.com, or through the P3 tips app available at www.p3tips.com. 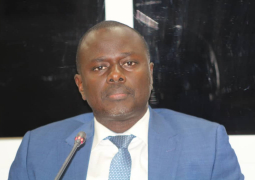 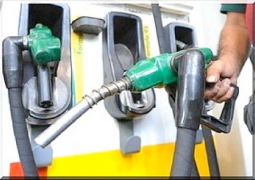 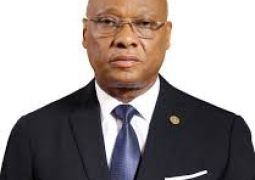