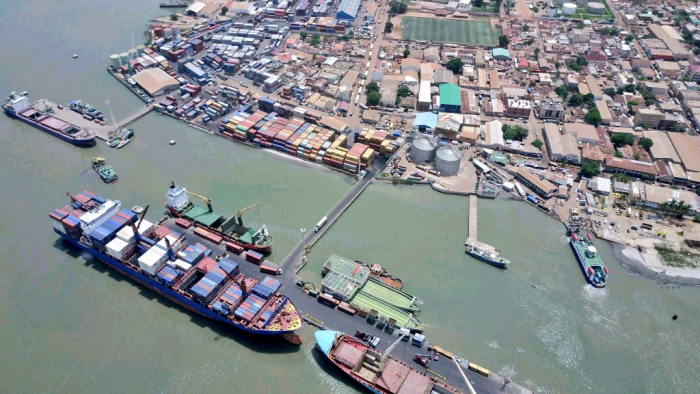 The management of the Authority further explained the approximately 38,000 square metres contiguous zone within the main Port premises covering residential properties, have been earmarked for acquisition following a Cabinet decision in 1993.

“The need for the expansion of the Port of Banjul on the landside is the most feasible and cost effective technical solution as recommended in various studies since 1984,” it said amidst confusion created last week about unauthorized acquisition and expansion of businesses into areas without city council approval.

GPA management maintained that Banjul is a tributary which attracts siltation with the ebb and flow of the tide. Thus reclaiming the sea for expansion is not technically advisable due to the hydro dynamics in the estuary of Banjul.

However, the lands and structures targeted by the said planned expansion are owned in perpetuity; thus the acquisition is through negotiations with the beneficiaries after valuation is prepared.

“The owners are accorded financial compensation for both the land and the structures and alternative plots allocated at Bakau Katchikally are meant to facilitate the relocation of family residences for heritage purposes,” their statement explained.

“The Muslim High School and VTC, the GTTI Banjul Annex were proposed for sale by the various schools’ authorities and owners, following studies indicating that enrolment figures have dropped significantly and some of the buildings no longer had the required structural integrity for their intended purposes,” said the Authority.

Studies conducted have also considered the relocation of the Port along the southern coastline of the country at locations between Bijilo and Tujereng.

According to the GPA, this is not cost effective based on the traffic forecast. To construct the breakwater alone to have the sheltered anchorage would cost in excess of $500 million, not mentioning the required jetties, terminals and ancillary civil infrastructure.

“This is why the decision factor was to expand the Port in its present location in Banjul for the next Management,” it further clarified.

With a grant support to the tune of $3 million from the AfD, the GPA partnered with Banjul City Council (BCC), Kanfing Municipal Council (KMC) and West Coast Region (WCR) to roll out an Integrated Port City Development Plan as well as the Spatial Planning of the Greater Banjul Area.

Meanwhile, the empty container terminals at Bund Road are private property that the GPA said it rented from their owners for use as storage sites for an overwhelming volume of cargo. This cargo could otherwise not be stacked within the already congested space available within the main operational zones. 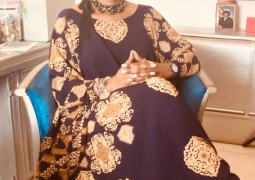 Sock vows not to rally behind any presidential candidate in Dec. polls 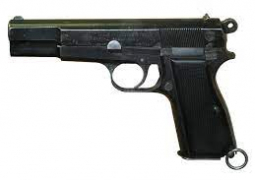 Hamet Baldeh was on the 1st July, 2021, convicted by Magistrate Mam Samba of the Kanifing Magistrates’ Court for using a toy pistol and threatened to kill one Dawda Baldeh.