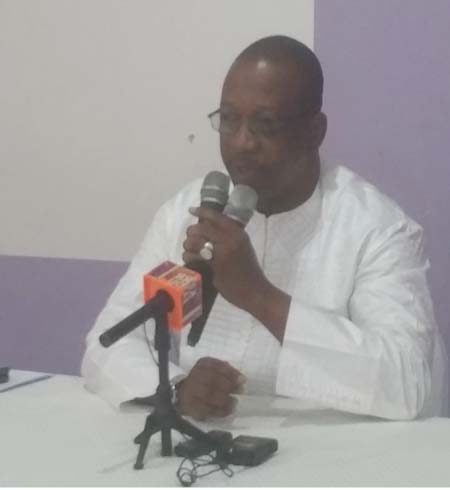 He added that as far as GDC is concerned, The Gambia of today is in a “sorry-state” with a tormenting level of poverty and public dissatisfaction running high.

Hon. Kandeh added that: It is beyond sad that our country cannot adequately take care of its citizens in a difficult time like we face now. A situation marked by a phenomenal suffering among the population. Hunger is rife and hopelessness among the people rises geometrically on daily basis.”

According to him, GDC intends for The Gambian people, a fair, free and open society that harnesses the abilities of each and every one of its citizens to participate fully in society, as well as presenting them with the opportunities to fulfill their potentials, free them from poverty, ignorance, and discrimination.

“We are in favour of a systematic application of the subsidiary principle in order to bring decision-making as close as possible to the citizens of The Gambia.”

Mr. Kandeh explains that with the ongoing pandemic, Gambians are beginning to experience deep sufferings and no one seems to be much concerned about the situation, adding that the GDC believes that the potential for unparalleled development is within their grasp and that is if they can put the masses alongside the country first.

“There is an urgent need for the leadership of the country to re-structure its focus and direct it towards the people and nothing but the people. It is the people that build and make the nation and everything in the leadership frame of our mind must be people-oriented,” he said.

Hon. Kandeh noted that an ideal society is one that ensures equal welfare and opportunity for all and not for a selected few.

He added that during their four-year journey, the party has gone through a number of trials and challenges but is still standing tall.

State House, Banjul, 31st December 2021:  His Excellency President Adama Barrow today pardoned 21 prisoners in exercise of his powers of prerogative of mercy vested upon him by the constitution. 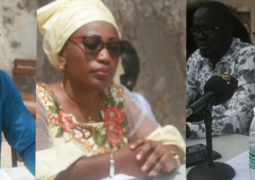 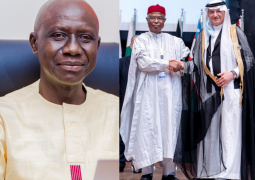