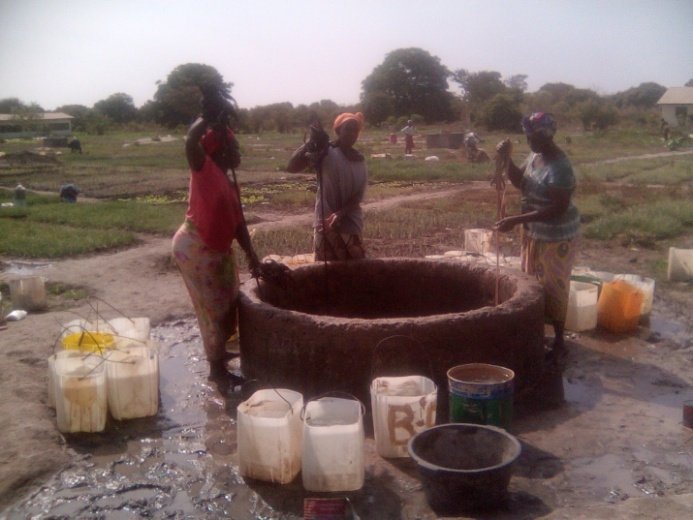 The garden’s borehole had a breakdown late 2019. Now the gardeners have to fetch water from different twelve (12) metres deep wells in the garden making their job tedious. However, the gardeners could not establish the technical problem of the borehole.

Speaking to The Point at the garden on Wednesday, Nyarra Jawara, a gardener, described the breakdown of the borehole as dreadful to them, noting now they depend on local wells to water their crops.

“We are definitely suffering here because we are lifting buckets of water from 12 metres deep wells daily to wet our plants despite the fact that some of us are getting older,” Madam Jawara, 60-year-old woman complained.

She said fetching water from the well while fasting makes their situation very hard. However, she called on all and sundry to rescue them from the precarious circumstances.

Sonna Bojang, also a gardener, said this intensive labour at the garden often makes them sick, adding: “Now most of us have chest pain. Some of us are old, so if we work for a couple of days continuously, we would fall sick due to the hard labour.”

She said despite the tediousness of accessing water in the garden, if anyone fails to water her plants for two days, the plant would end up perishing of heat. In this regard, she urged government and development partners to come to their aid because the garden is so much important for them.

“We depend on the garden to pay school fees for our children, provide them with learning materials. And some of us use the garden to provide food for our families,” she said.

Boto Bojang, also a gardener, said the breakdown of the borehole has reduced their vegetable production and severely affected their financial gains compared with the garden where a borehole is functioning.

Fatoumatta Kanteh, another 60-year-old gardener said: “This daily fetching of water from the well often makes me have general body pains. Sometimes, I would rush to the health facility to get medication. But sometimes I will just apply oil on my body to get relieved and continue to the work.” 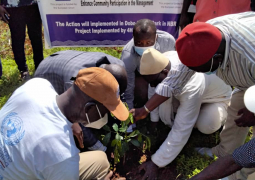 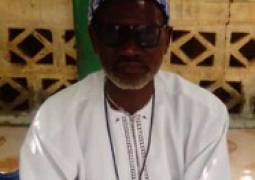 Mam Jallow has been re-appointed as chief of Sami District in Central River Region. He served as chief of the district from 2014 to 2018 before being dismissed. 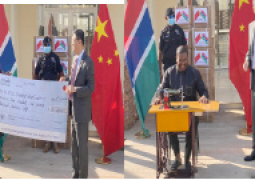 The Chinese embassy in Banjul has presented D570,000 together with 40 sewing machines to ameliorate the living condition of victims affected by the June flash floods that inundated parts of the country.