Speaking to West Coast Radio on Tuesday, the defiant minister sounded as the victim, saying the government took a bigger portion of land from him than he was allocated to.

When the news about the land minister allocating state lands to cabinet ministers broke, the Barrow led government came under heavy criticism for the decision.

Section of the Gambia populace expressed disappointment and further urged the ministers to return the land for better future endeavours.

However, the minister of Information, Communication Infrastructure Ebrihim Sillah will not be put into such demands as he told West Coast Radio that he would not return the land given to him by the state.

“I will not return that land because no law was violated to give that land to me and more importantly, the state took my land. They compensated me with a lesser land in terms of size,” minister Sillah said. “If that is the case why should anybody have a problem with that just because I am a minister? I will be happier if the state returns the land that was taken from me in Tanji, I would even be happier.”

“State ministers are also Gambians just like any other Gambian in this country.”

He continued: “Prominent lawyers, businessmen, and also other citizens of this country benefited from state land allocation from Jeshwang to Cape Point, even here Kotu, Primet Street Banjul, Tobacco Road, Perseverance and all other places.”

“So if you are complaining today just because you don’t like President Barrow and his ministers I don’t care about that. I’m not here to please anybody.”

Because the previous governments did the same does not make it right, a social media follower wrote in the comment box.

According to some critiques, allocation of state lands to ministers by the past and present governments indicates how backwards The Gambia is politically.

Another said: “While these Cabinet ministers can purchase a land from a per diem in one of their endless travels, a poor teacher or a police man as well as many civil servants will work for the rest of their lives without being able to acquire a land of their own,”  “they are more deserving of state land than the ministers, he added. 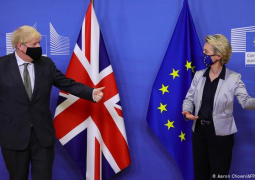 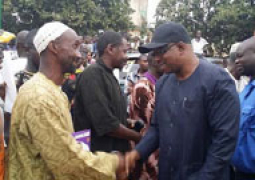 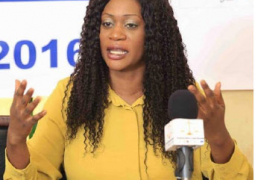