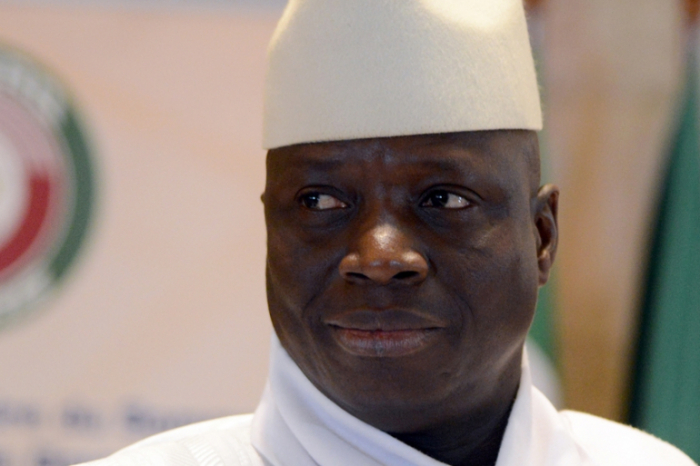 They described the formal announcement as “calming and reassuring”.

Labelling the report of Yahya Jammeh’s return as “totally false”, The Gambia government also said that it is not part of the so-called “Malabu Declaration”.

Document seen by The Point “On the purported return of the ex-Gambian dictator” revealed: “It is the duty of the Gambian government to promote and protect all human rights…to avoid the source of conflict especially during an election year…respect fundamental rights of Yahya Jammeh’s victims by prosecuting him and his associates…regardless of any political, economic and cultural issues”.

It disclosed further: “For the interest of peace and security in the country…as well as reassuring the diplomatic and donor community, the official announcement by the government of The Gambia is an important transition from tyranny to democracy”.

Rights groups also noted that it is “significant and highly valued” for the Government of The Gambia to “take a clear stance and set the records straight” regarding the matter.

They described the Malabu Protocol as a “scam”.

Consequently, right groups pointed out that the government’s announcement that the so-called Protocol “only exist in the minds of rumour mongers and not in its diplomatic files is “truly reassuring.”

Furthermore, TRIAL International also equally maintained that “Yahya Jammeh should never enjoy impunity from international law”; and therefore, the government’s clarification on the matter is of “great significance.”

Right groups said that “human rights are inherent to all human beings including Gambians, and are guaranteed by law; thus, the formal announcement is commendable. 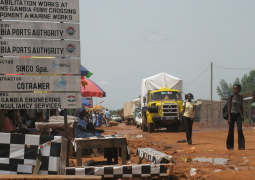 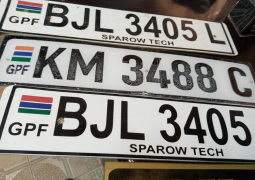