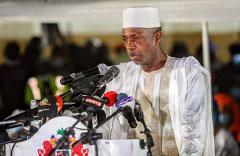 Recently, the Election Watch Committee (EWC) unveiled that its election observers have witnessed or heard reports of usage of state resources such as government vehicles in the ongoing presidential campaigns.

“I read in the newspapers that there are some so-called observers who stated that President Barrow is using government resources. That is a lie and is untrue. He is the President till January 19, 2022. The state is responsible of his security, well-being and family,” Minister Bah explained.

Bah further indicated that the country is in democracy but people have to speak the truth because Barrow is the only African head who does not use state vehicle to carry out his political endeavours.

“If they want to be relevant, let them speak the truth. ‘Darboe said the President uses lot of money for his feeding and has no sympathy for the country.’ I can tell you President Barrow is a modest man. I have eaten with several presidents and executive governors who get 30 or 20 different food in one meal. President Barrow is humble and eats only one dish.”

President Adama Barrow called on the observers to be truthful, saying they never witness arrest of journalist or closure of media house.

“It’s democracy and that the reason I bought my personal cars for campaigns and I painted it different from government vehicles is because I don’t want them to look alike. First time in the history of the country, the President provides security to oppositions during election campaigns.”

Speaking on development, President Barrow promised to build 500 kilometers of roads in Kombo and Kanifing Municipality and will lay a foundation stone for a standard hospital in Farato which will be bigger than Edward Francis Small Teaching Hospital in Banjul. 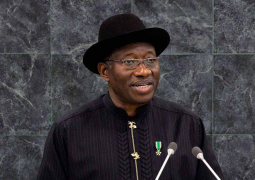 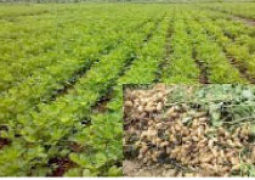 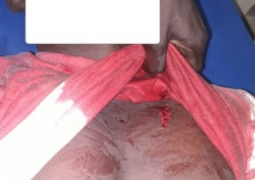