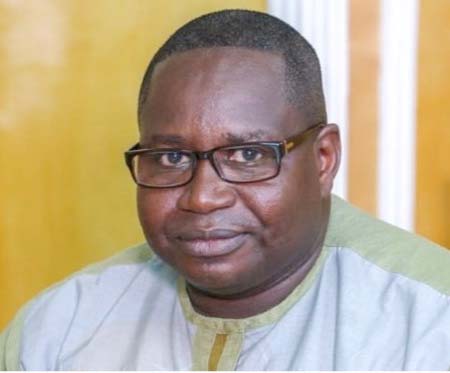 As of today, out of the 230,000—(50Kg) bags of rice earmarked for distribution to 84% of Gambian households, some 193,179 bags have reached their distribution centres nationwide.

Similarly, of the 148,000–(10-Litre) drums of cooking oil, some 125,618 drums have also left McCarthy Square and now available at the various distribution centres across The Gambia.

During a briefing with The Gambia Government Spokesperson Ebrima G Sankareh, the executive director of the National Disaster Management Agency, Mr. Sana Dabaha disclosed that distribution from McCarthy Square to the provinces is expected to end before Friday. A very energetic and elated Mr. Dahaba said the distribution has been going on seamlessly and Gambians are highly appreciative of this-much-needed emergency food-aid amid the covid-19 pandemic.

Director Dahaba also praised the men and women of the security forces for their discipline and demonstrated patriotism in providing both the labour force and security during the entire process. He equally recognised the significant roles of regional governors and local authorities for facilitating the distribution of the aid.

Mr. Dahaba congratulated President Barrow and his government for coming to the aid of majority of citizens under very difficult circumstances. 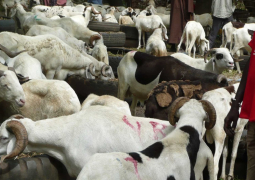 Trade Ministry sets up taskforce to ensure availability, affordability of rams for Tobaski

As part of efforts to ease the impact of covid-19 on the economy and the population in general, the Ministry of Trade, Regional Integration and Employment (MOTIE) has set-up a taskforce to facilitate the availability and affordability of rams ahead of the Muslims feast of Eid-ul Adha locally called Tobaski. 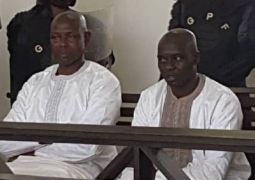