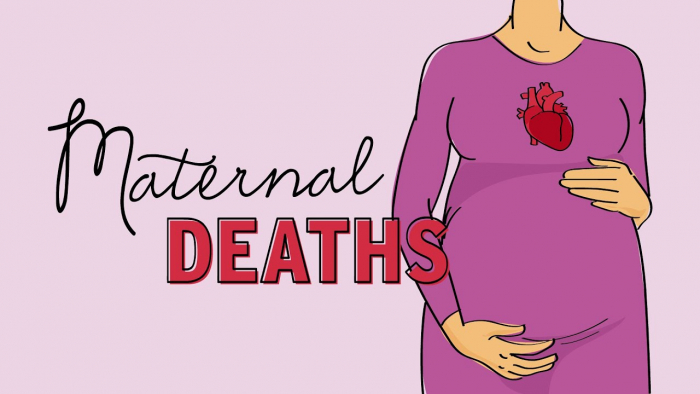 This is on the heels of the growing number of maternal deaths in The Gambia leading growing fear and frustration in the minds of the citizenry.

According to a press release sent to The Point, the protest would be graced by expectant mothers, women affected by the country's maternal health care system and families of victims of maternal mortality in The Gambia.

This is aimed at alerting government through the Ministry of Health and other relevant stakeholders on the spike of maternal deaths in the country.

"A position paper is also expected to be delivered to the Minister of Health detailing some of the strategies organisers believe could be adopted to curb the worrisome trend of maternal deaths in The Gambia at all levels," the release stated.

The protest is expected to start at 10:00 a.m., starting from the Youth Monument to Cooperative around NAWEC Headquarters.

However, it is worth noting that the peaceful protest will be held under strict covid-19 health guidelines, would-be protesters say. "Participants attending the event would be issued facemasks,” it indicated.

Dr. Ismaila Ceesay, the leader of Citizens Alliance Party (CA) has opined that the government from the onset, “disastrously” failed to tackle the virus despite a head start and so much goodwill. He added that there was a lack of a clear and comprehensive strategy to respond to the pandemic, thus calling for unity against the deadly virus. 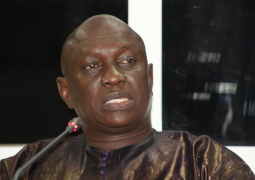