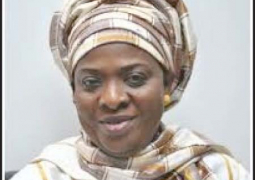 After two days of intense debate, the National Assembly Members (NAMs) shockingly rejected the bill after a vote of 31 for Yes and 23 for No, thus failing to meet the required threshold of three-quarters.

Despite spending 116 million dalasis of Gambian taxpayers’ money in the entire constitutional process, the 2020 Draft Constitution has been condemned to the bin by the representatives.

“Three quarters of all the National Assembly Members as required by the aforesaid paragraph equals to 42 NAMs. The votes of the Honouable Members supporting the reading of the bill fell short of the threshold of 42 members. Therefore as presiding officer, and in accordance with Section 226 2b and 4b of the 1997 Constitution, I hereby announce that the Constitution of the Republic of The Gambia 2020 Promulgation Bill 2020 fails and would not proceed to the next stage of the process.

The rejection of the Draft Constitution is an utter shock to many Gambians whose wills, wishes and aspirations have been embedded in the draft after an inclusive consultation by the Constitutional Review Commission.

They would have hoped the lawmakers would accord them the opportunity to have a say in the entire constitutional process and to either endorse it or not.

However, the NAMs chose to throw both the bill and D116 million dalasis taxpayers’ monies into the drain, denying people the final say. 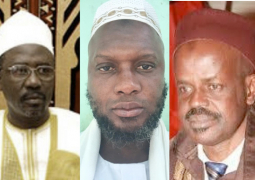