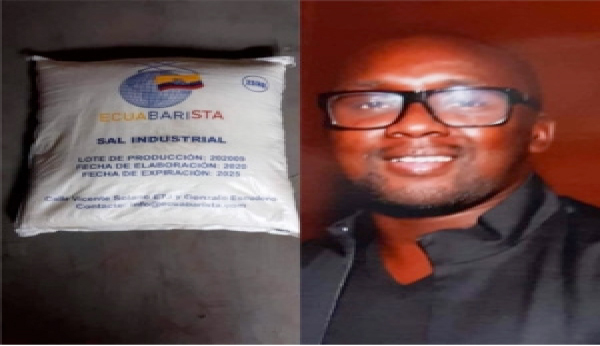 An anonymous source has confirmed the development to The Point. Our source further added that the country’s narcotic agency will press money laundering charges against the suspect next week.”

It could be recalled that operatives of DLEAG in January 2021 seized nearly three tonnes of cocaine from a shipment of industrial salt originating from Ecuador, amounting to over $88 million. It’s reported to be the biggest ever cocaine seizure in the country by the narcotic agency.

According to our source, several witnesses have been questioned by investigators with regard to the case. “Given the fact that it’s a transnational case a quite number of counties are concerned with the investigation. In fact, investigators of other countries are working with investigators of DLEAG in evidence gathering.”

Our source further added: “Investigation further determines to pursue money laundering charges against Banta Keita and his collaborators outside The Gambia.”

The Point has gathered that, Mr. Keita, who’s the principal suspect, might be within one of the West African nations.

Amir Trawally calls for unity and support for needy