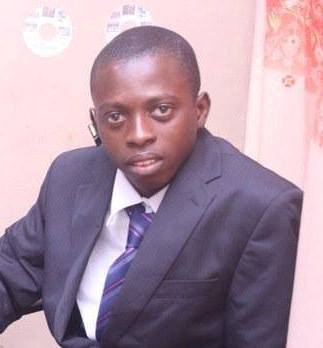 Jassey is reported to have illegally withdrawn D49,000 from the association’s account together with one Amat Panneh.

Elected executive members promised to work towards the processing of members’ press cards as well as securing a secretariat for the association. They also assured members that they would be there for their interest.

Alpha Omar Kanagie, secretary general of The Gambia Professional Photographers Association, said they were elected into office on 27 November 2020, saying until that day, the previous executive had not handed over to them.

He added that that had made it difficult for them to carry out certain activities.

He explained that monies were withdrawn from their account by the impeached President Matar Hasseh and Amat Panneh without the executive nor the general memberships’ knowledge.

He described Jassey and Panneh’s actions as very shocking to the executive when they knew about it.

He further said that after learning about their actions they investigated and Matar admitted to withdrawing the monies, as such he said they took the needed steps to ensure they pay back the money which they did.

Mr. Kanagie said their constitution has empowered them to impeach any executive member involved in corrupt activities.

He stated that because of corruption, the association cannot still develop.

Ansumana Ceesay, vice president of the association said honesty and sincerity were lacking within the association, thereby holding back its development strides. He added that as an executive they would execute their mandate to the fullest.

Abdoulie Fatty, then treasurer of the association said the withdrawals were made between November 2020 and January 2021. He added that leaders should be accountable and serve as examples as well as safeguarding association’s integrity.

Meanwhile, Matarr Jassey, when contacted for comments described his impeachment as “illegal”, saying: “we did not do anything illegal because some executive members were contacted before we withdraw the monies.” “In fact I resigned some months before this matter.” 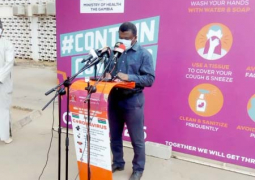