The recent blame on high price of fish in the local markets is due to the quantity of fishes being transported to Senegal on a daily basis, according to local fish traders. 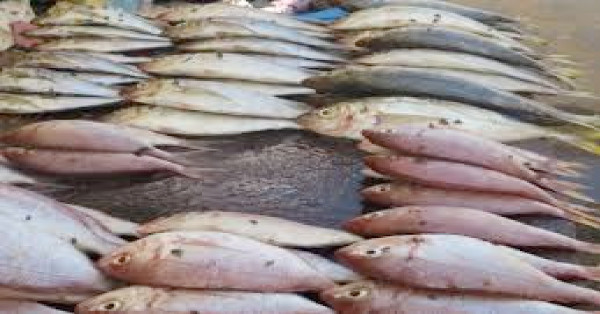 The country’s artisanal fishermen reacting to the queries, say the daily transportation of fishes by vehicles into Senegal causes high scarcity in the country’s local market.

Lamin Sarr, a fisherman told The Point in an interview that almost 2 to 3 Senegalese vehicles are loaded with quantities of fish and transported to the Senegalese markets. According to him, almost all of the fishes are bought directly from foreign investors with little or no economic benefit to the local fish vendors.

“Today if you go to markets in the Senegalese most of these high priced industrial fishes are from The Gambia. This is because on a daily basis, you see vehicles with Senegalese number plate transporting such fishes to their markets for sale.

“It seems there is no form of direct financial benefit The Gambia is gaining from this. What I suggest is for the government to create an intermediary trade at all the landing sites to ensure that foreign fish traders do not buy fish directly from the foreign fishermen in order to allow our a indirect benefit for our local traders,” he suggested.

Dawda Saine, secretary general of All Artisanal Fishermen Association of The Gambia (AFRICOSA), said the issue of Senegalese coming to the country and take fishes to their markets has been in existence for many years. He said they influence the market by buying fish in CFA hard currency.

According to him, the Fisheries Act of 2007 and its associated regulations of 2008, require the director of Fisheries to promote fish trade among local traders of the industry.

“The 2007 fisheries Act and its regulations require the Fishery director to enhance commercial fish trade among the locals. Another relevance to the issue is to create an affordable credit scheme for Gambian fish traders,” he advised. 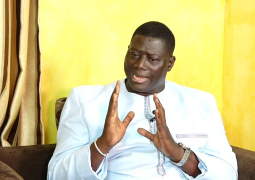 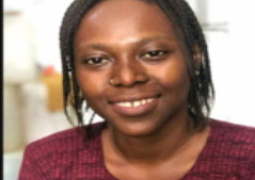 Adama Jammeh, chairperson of The Gambia Association for the Deaf and Hard of Hearing (GADHOH) - Female Wing, Banjul Branch, who is also a model, says they feel they have been discriminated against due to their disability.