Gambia in grip of rising Pornography

Chief inspector Cherno Bah of The Gambia Police Force has said that pornography is becoming a rising issue in the county especially around the industrial area. 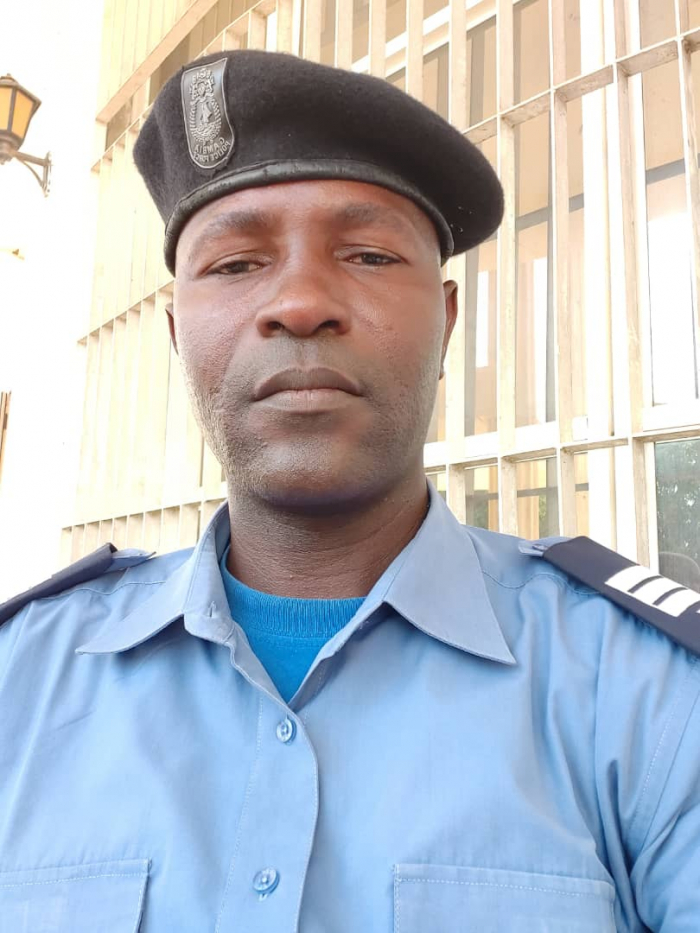 “In pornographic cases these are people who filmed others naked being aware or unaware and put it on viral on social media. This is one of the major things affecting people in the communities,” he said.

He advised people to deem it necessary now to be very mindful of the type of information they put on social media, adding that cases of (financial institution and pornography) are the two major issues they are encountering as law enforcement officers in the areas of cyber crime.

“In Gambia Police Force we have a system in place in which when a case arises, there are procedures and elements. As an ICT officer we also stop at the back end by giving technical support but we don’t handle cases.”

Inspector Bah noted that after giving technical support, they would give out materials to the investigator who would later proceed and defend it at the court level.

He therefore, advised people to carefully check the type of information they put on their social media particularly pictures and videos. 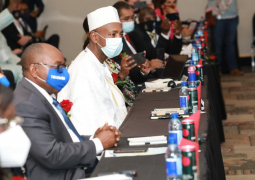 The Republic of The Gambia actively participated at the 1st Regional Conference on Strengthening Brand Africa for the swift recovery of the tourism sector under the auspices of the World Tourism Organisation (UNWTO) held in Namibia from the 14th to 16th June 2021.