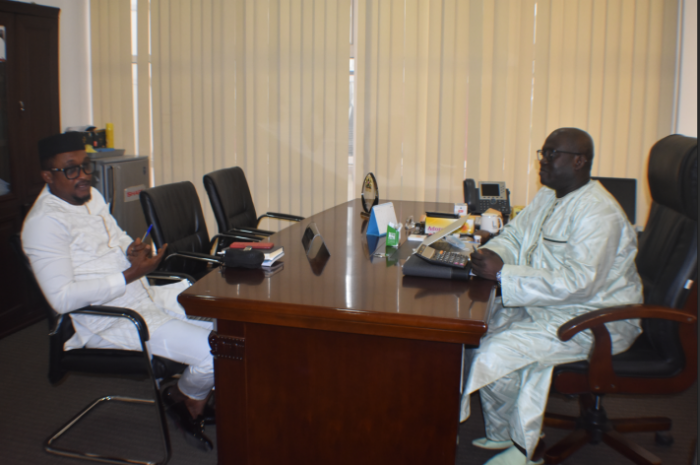 The delegation led by Hon. Quintin Salia Konneh, member of the Sierra Leone Parliament for 007 Constituency in the Eastern Region, is scheduled to engage during his stay with lawmakers so see ways of exploring the provisions of retirement benefit schemes, policies and Acts to guide the visitors in drafting a new Statutory Instrument for Sierra Leone.

During a courtesy call on the Speaker of National Assembly, Mariam Jack-Denton, Hon. Quintin Salia Konneh, explained that the Parliamentary Service Commission (PSC) in Sierra Leone is in the process of developing a Statutory Instrument that looks at the retirement benefit of both retired and sitting Members of Parliament including the Speaker and Deputy Speaker of that country.

“The Parliamentary Service Commission (PSC) in its powers has the responsibility of setting the conditions of Service and the retirement benefits of Members of Parliament through a Statutory Instrument every five years.”

He however, hinted that similar delegations consisting of a Commissioner and a Secretary from the Sierra Leone Parliamentary Service are in Ghana and Uganda for the same purpose, according to Hon. Quintin.

Meanwhile, the meetings in Banjul are punctuated with interactive discussions on the various provisions of Laws and policies of Retirement Benefits for MPs.

Also speaking, Momodou A. Sise, the clerk of the National Assembly, assured the Parliamentary Service Commission of Sierra Leone of The Gambia’s resolve to share holistic knowledge on processes and procedures involved in drafting a statutory instrument of this nature. 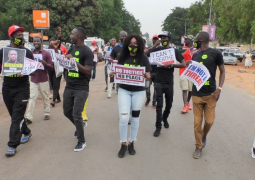 Gambians and non-Gambians on Saturday protested to seek for justice for the killings of George Floyd, an African-American and Modou Lamin Sisay, a Gambian who lived in Georgia in the hands of the American police. 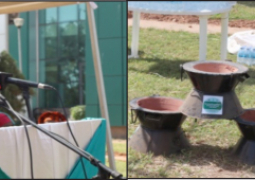 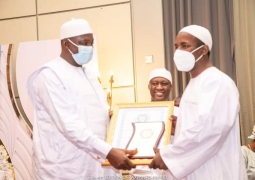 Jah Oil Company, a Gambia owned business entity on Saturday 29 January 2022, was awarded the most compliant Oil Marketing Taxpayer of the year Award 2021.