The Republic of The Gambia filed its “Memorial” with the International Court of Justice (ICJ) in the Hague in the case it brought against Myanmar under the Genocide Convention last year, according to a missive. 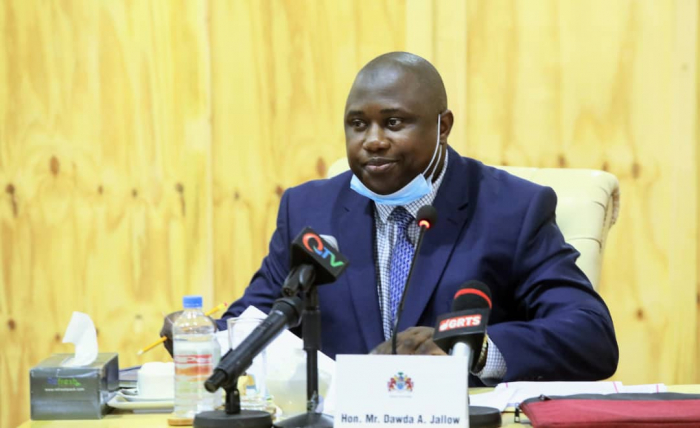 The Memorial, which consists of over 500 pages of text, and more than 5,000 annexed pages of supporting materials, documents Myanmar’s commission of genocide against its Rohingya Muslim population. It describes and provides irrefutable proof of Myanmar’s acts of genocide targeting the entire Rohingya group – men, women, children and newborns – during so-called “clearance operations” between 2016 and 2018, which included carefully-planned, widespread and indiscriminate killing, beating, torture, rape and gang-rape of Rohingya civilians, and the burning down of their homes and villages.

“The evidence presented by The Gambia includes detailed factual reports from United Nations entities and officials, satellite imagery, independent reporting by human rights and humanitarian organisations, public statements by senior Myanmar officials, and witness statements from survivors of the genocide, journalists, and former Tatmadaw soldiers who participated in the acts of genocide.”

“The Memorial asks the Court to declare Myanmar responsible for the commission of genocide against the Rohingya people, and order that Myanmar immediately cease its wrongful acts, prosecute and punish the perpetrators – including the senior military officers who planned the genocide – pay reparations to the victims, and permit Rohingya refugees who were forced to flee the country to return safely and securely to their homes.”

“The case was initiated by The Gambia, with the support of the Organisation of Islamic Cooperation and its 57 Member States, in November 2019. Hearings were held by the International Court of Justice the following month on The Gambia’s request for a Provisional Measures Order from the Court to prevent further acts of genocide during the pendency of the case. In January 2020, the Court issued its Order, requiring Myanmar, including its armed forces, to cease and desist from all further genocidal acts, including killing, physical abuse and rape, during the remainder of the proceedings, and to report on its compliance with the Order periodically. The Order was issued by a unanimous 17-0 vote of the judges. Myanmar has until July 2021 to file a Counter Memorial.” 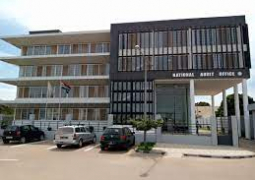 After a thorough audit carried out by the National Audit Office that constituted interviews, surveys, document reviews, site visits and physical verification of 14 designated Comprehensive Emergency Obstetric Care (CEmOC) facilities in the country, the Office has raised questions to the National Assembly over seven reports that were sent to them and yet nothing has been discussed. 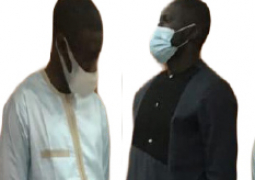