The Gambia government expresses its concern over the recent military takeover in Myanmar, describing it as “worrisome political developments particularly with so many civilian leaders being detained.” 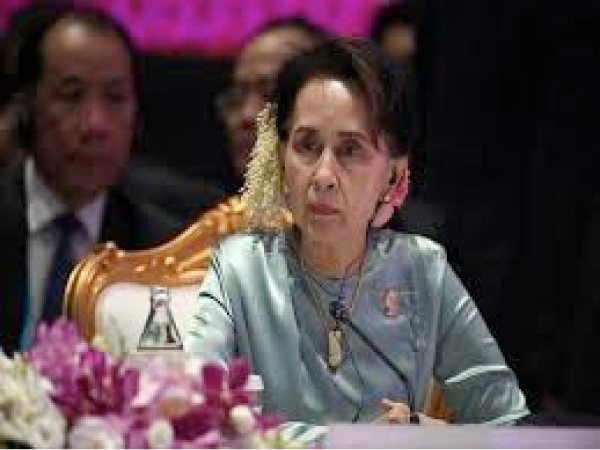 In a news release, The Gambia government calls for their immediate release and respect for democratic norms and processes.

“Gambia’s particular concern is for the welfare of the Rohingya minority group whose protection from genocide is what the Gambia has been seeking in the international court of justice.”

“We are gravely concern that the same military leadership that marginalised the Rohingya has now seized full control of Myanmar government, and we fear they may launch another so-called “clearance operation” to rid the country of the approximately 600, 000 Rohingya who survived the last round of human rights violation. We are thus monitoring events very closely.”

“Meanwhile, we emphasise that the court’s provisional measures ordered in January 2020, are binding on Myanmar, no matter who heads the government. We demand that the military officials who have seized power abide by the court orders and Myanmar international obligations.”

Essa Mbye Faal, one of the independent presidential candidates who is vying for the country’s top job has deeply expressed concern over D600,000, 000 being disbursed yearly for the Office of the President.

The defence in the Gam-Petroleum trial  at the High Court in Banjul headed by Christopher E. Mene on Tuesday cross-examined Abdoulie Tambedou, who appeared before the court on Tuesday to give his testimony.