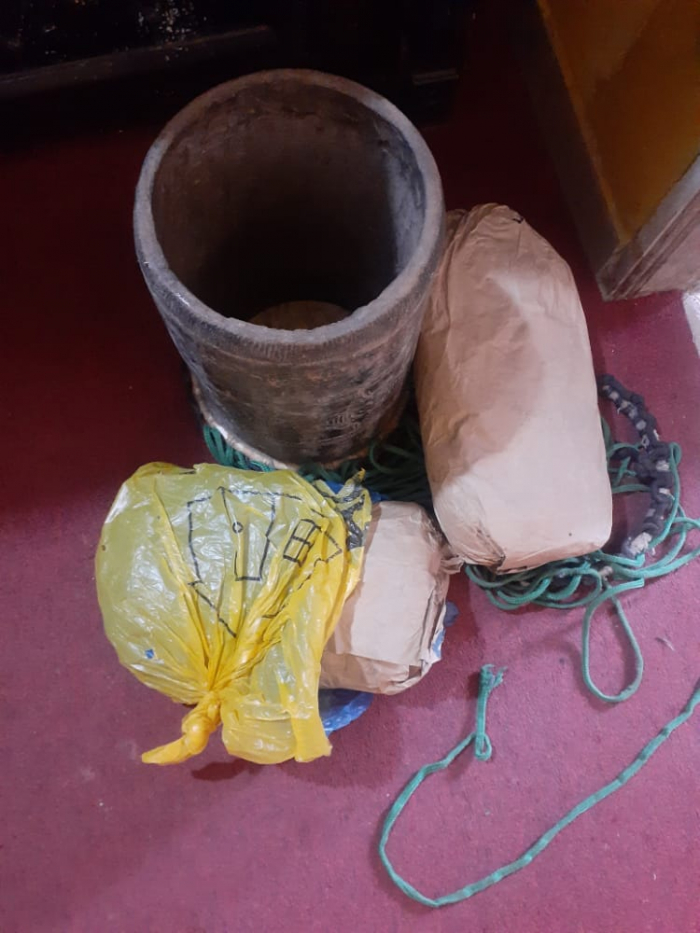 The suspects at the time of gathering the report were in the custody of DLEAG as investigation into the matter continues. Both suspects were arrested at the Yelli Tenda Security Check Point.

Ousman Saidybah, the spokesperson of the country’s narcotic agency who was contacted for comments confirmed the arrest and detention of the suspects, saying: “Operatives of the DLEAG stationed at Soma, LRR, arrested three Senegalese nationals suspected of illicit drug trafficking on Tuesday the 31st day of August 2021 at about 13:00hrs onwards.”

“Pape Ngum, 25, Ousman Njie, 24, and Momodou Sissokho, a 21 year-old all of Mburr village in Senegal were arrested with two big bundles of suspected cannabis sativa wrapped with brown papers put in yellow and blue nylon bags and concealed inside a local wooden drum weighing 2kg 300g.”

PRO Saidybah added: “Pape Ngum, the first suspect is charged for being in possession of prohibited drug for the purpose of drug trafficking contrary to section 43(4)e of the DCA, while Ousman Njie and Momodou Sissokho the second and third suspects were charged for conspiracy or attempting to aid and abetting drug related activities contrary to section 53(a) of the DCA.” 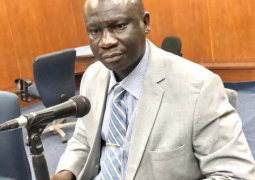 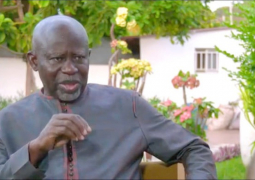 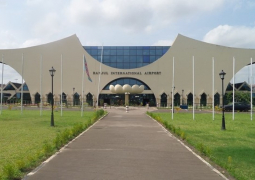