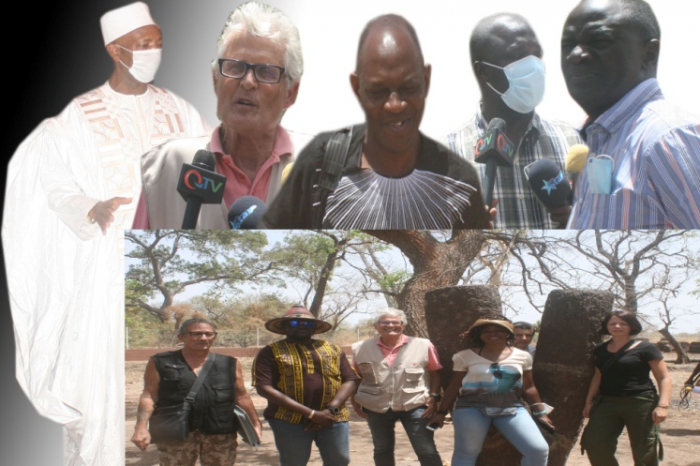 L’Aventure Culturelle et Sportive S.A.S is a Senegalese based tour operator that is ready to bring French tourists to destination Gambia on a new trail called Stone Circles of Senegambia Trail.

Stone Circles of Senegambia Trail is mainly to bring interested tourists from French countries among other places to destination Gambia to visit the Kerr Batch and Wassu Stones Circle sites located in Nianija and Niani in Central River Region (CRR) The Gambia as well as stones circle sites in Senegal.

Graziano Tevere, president of ACS, during his recent visit to The Gambia, a trip facilitated by the minister of Tourism and Culture, Hamat N.K. Bah, disclosed that their aim was to valorize cultural heritage in destination Gambia as they are already doing in Senegal.

“The new project aims to make the stones circle sites – Wassu and Kerr Batch closer to people through the Stone Circles of Senegambia Trail” considering the importance of regional tourism to the destination.

He stated that the project already has the blessings of the Ministry of Tourism and Culture.

He also expressed appreciation for support received from the director of museums in Senegal and director general of NCAC in The Gambia.

He said there are lots of hidden histories in the stones circle, saying he came with a team who are interested in stones circle which includes historians, archaeologists, and surveyors among other experts.

The ACS president emphasised that having a Senegambia Cultural Passport will enable visitors on Stone Circles of Senegambia Trail to move to and from Senegal and Gambia without any encumbrance.

The sightseeing tour of the Gambia stones circle sites were conducted by the director general of the National Centre for Arts and Culture (NCAC) and joined by Gambia Tourism Board (GTBoard), deputy permanent secretary at the Ministry of Tourism and Culture (MoTC) and officials of the tour operator, L’Aventure Culturelle et Sportive S.A.S. The team from Senegal was led by Gaziano Tevere, president of ACS among others.

The Gambia stones circle sites were among the 851 properties from 144 different countries listed and noted as World Heritage Sites in November 2007 and remains part of the legal territory of the state where the site is located and UNESCO considers it in the interest of the international community to preserve each site. 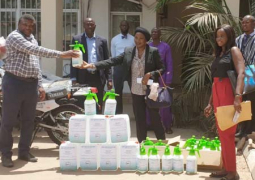