The Ministry of Fisheries Water Resources and National Assembly Matters on Thursday 24 September, 2020 handed over fourteen (14) fishing vessels with outboard engines to 10 communities in The Gambia. 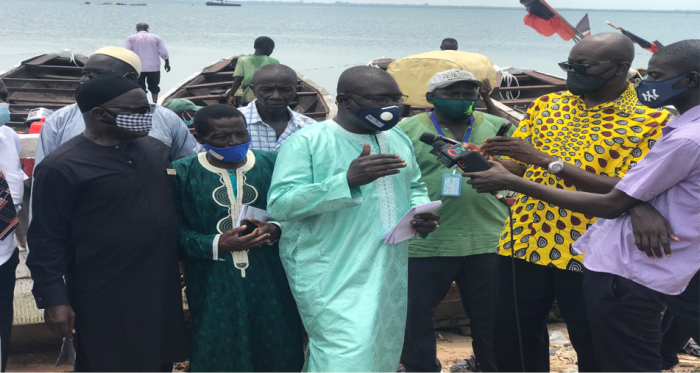 This initiative is geared towards addressing fish shortage, unemployment and to monitor illegal fishing along the coastal and inland areas in the country. The beneficiary communities include Barra, Banjul, Salikenni, Tankular, Sambuya, Bato Kunku, Jurunku among others.

Ten of the fishing boats, he continued, will be given to 10 communities, the other two will be used to train Gambians to become fishermen and the rest will be used to monitor activities against illegal, unregulated and unreported (IUU) fishing along the coastal inland areas.

“Illegal fishing is a menace in the whole sub region particularly in The Gambian. This is not only limited to the Atlantic Ocean but it also spreads to the in land,” he said.

He added that the boats are suitable to fight illegal fishing and that it will be used in the inlands to ensure that the country’s fish resources are safe from illegal fishing.

The fishing boats, he added have been given out to the beneficiaries at half the price of the boats. “It costs us more than D333,000 per fishing economic unit but we want to encourage them to increase the production of fish at the community level.”

Sixty percent of the catch, he went on will go to the communities and 40% will go towards the repayment of the loan for the duration of two years. He reminded the beneficiaries to remain steadfast so that other Gambians can equally benefit.

Hon. Matarr Jeng of Lower Nuimi, emphasised the need for the ministry to intensify its surveillance system in order to put a stop to illegal fishing. A continuation of this act might make it challenging for the beneficiary communities to repay the loan.

Alagie Babucarr Faye, alkalo of Barra, applauded the ministry for the gesture, thanking the entire fisheries department for the support. He advised the beneficiaries to make best use of the fishing boats and urged them to continue working hard.

Weeks after the country’s first-ever presidential debate, Hon. Abubacarr Halifa Sallah, a candidate for the opposition Peoples Democratic Organisation for Independence and Socialism (PDOIS), has clarified the socialist concept of his party, saying it is designed to end The Gambia’s current predicament. 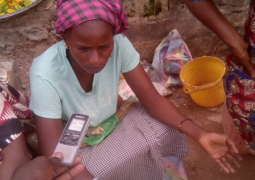 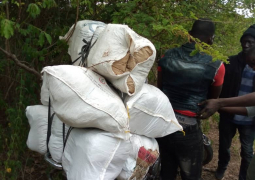