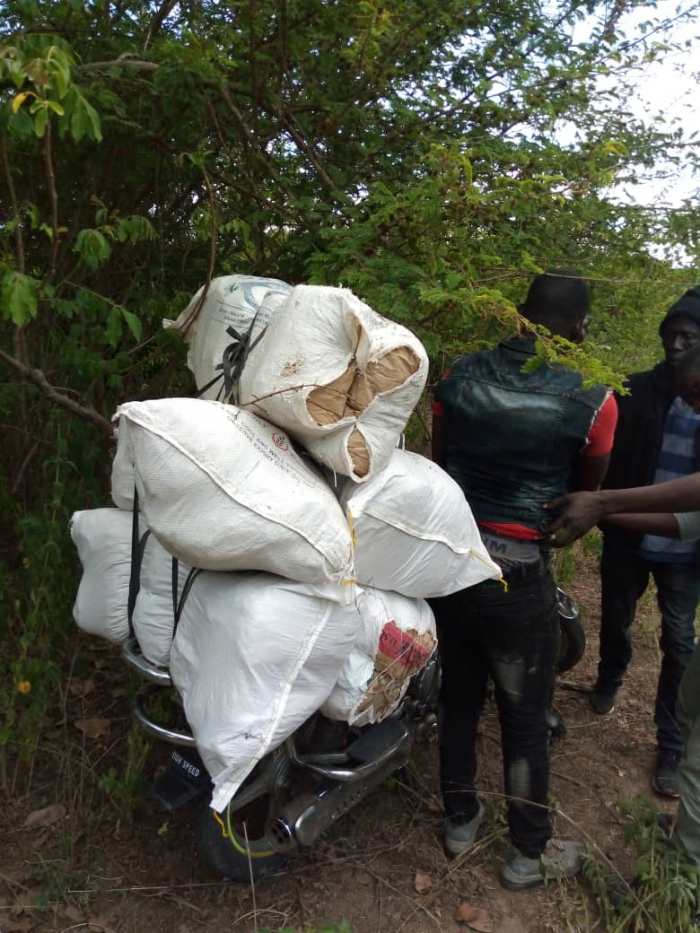 DLEAG operatives stationed within the West Coast Region conducted a joint operation that resulted in the arrest of two other suspects. The accused people are currently under the custody of the narcotics agency as investigation into the matters continues.

Ousman Saidybah, the agency’s spokesperson, who was contacted for comments, said the covert operation occurred on the 25 June 2021 around 13:00 at the outskirts of Jenung Kunda village, in West Coast Region (WCR).

“DLEAG operatives seized 51 big bundles of suspected cannabis sativa with each bundle wrapped in a brown paper, concealed in five (5) separate white bags. The means of conveyance was a black Melium unregistered motor cycle ridden by one Lamin Jammeh, a Senegalese and a resident of Tamba Kunda in Cassamance.”

“The main suspect Aduboy, an adult male Gambian and a resident of Serrekunda evaded arrest and is currently at large. Lamin Jammeh, the Senegalese national hired to transport the seized suspected cannabis from Cassamance is in custody together with Sheriff Jammeh, the Gambian taxi driver hired by Aduboy to collect the seized suspected cannabis from the bush to town.”

PRO Saidybah recalled that: “It is also interesting to note that the main suspect Adama E. Jagne was on Thursday 24 June 2021 charged with conspiracy in the case of the 29 bundles of cannabis seized by the Police Intervention Unit (PIU) officers at Banyaka village on the 14 of June 2021. He was granted bail and supposed to report back today Monday 28 June 2021 before which he got himself engulfed in another illegal activity.”

“Adama Jagne was a Military Police Officer arrested for drug trafficking related offences. He was immediately dismissed from the military and tried for being in possession of prohibited drugs for the purpose of drug trafficking. Looking at his link to these cases, it is clear that he isn’t reformed and is still engaged in illegal activities.” 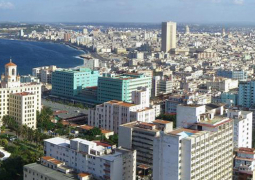 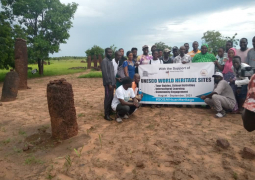 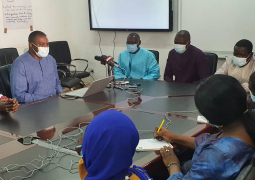