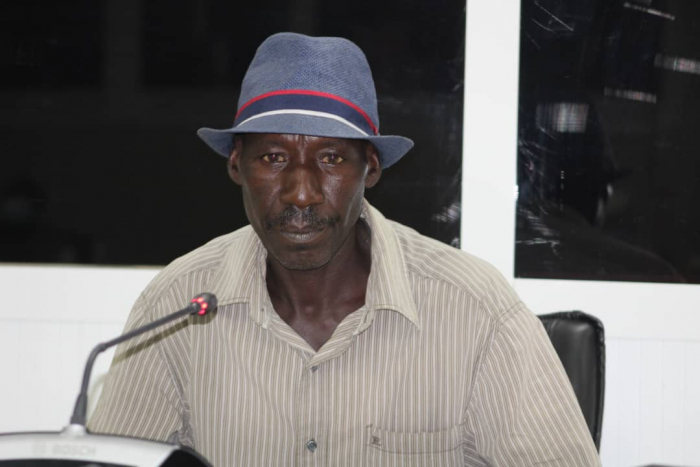 Born at Kerr Sheikh Taal, the witness explained his experience with soldiers in Farafenni on 7 March 2010, saying he was at work making blocks when he saw armed soldiers who surrounded and cuffed him. He added that he was taken away and after some distance, they took him to a particular compound where he found a woman who was in a pool of blood after sustaining serious injuries.

He told the commission that the soldiers told him that he was the one responsible for wounding the woman.

He testified that he was later taken to a place where soldiers reside. He continued that he was asked to kneel down and one of the soldiers told him that if he didn't speak, he would be killed.

"I was later taken to the army camp and upon arrival; they took me to a big hall full with soldiers. They questioned me as they tried to investigate the case of the woman wounded by unknown men. The man who was investigating the case said the rebels asked the woman to disclose the secret of the barracks or she would be killed."

"They said the case was caused by rebels and I was a rebel. They took me to Banjul at the NIA headquarters taken to a very dark room with no light. I was asked to undress my shirt and trouser. They hit me with soldier boots and electrical wire and later interrogated me. They asked whether I wounded the woman but I insisted no, and they beat me seriously for the second time and I sustained injuries."

The witness continued that at the NIA, he was not given food, water and had no access to the toilet. He added that after having stayed one night at the NIA headquarters, he was taken to Mile 2 at the Security Wing where he was detained for 5 months without appearing in court.

One day during Ramadan, he testified that he was taken back to NIA where he found the wounded woman sitting. He added that they asked her whether she recognised him (Edrisa) but she replied in the negative, saying he (Edrisa) was never part of those who attacked her.

"They took me back to Mile 2 but said they would release me after discussing with their boss. After the Ramadan, a prison guard told me to pack my belongings because I was to be released and I was finally released after meeting with NIA boss, who apologised and gave his number to me." 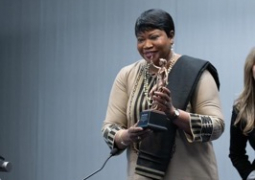