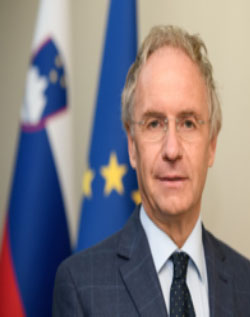 Among these privileges include the issuing of multiple entry visas for citizens, limitation of the processing period to 15 calendar days – which will require Gambian applicants to wait 45 days for their visa – and an optional visa fee imposed on holders of Gambian diplomatic and service passports.

“The Council today decided to temporarily suspend the application of certain provisions in the visa code to nationals of The Gambia. This decision was taken due to the country’s lack of cooperation on readmission of third-country nationals illegally staying in the EU,” a press release from EU headquarters in Brussels announced yesterday at 14.50 hours.

Where a country is not cooperating, the Commission proposes that the Council adopt an implementing decision applying specific restrictive visa measures.

“No migration policy can function without the effective return of those who don’t have the right to stay. All countries have an obligation under international law to the readmission of their own nationals and we expect this obligation to be fulfilled. Today’s decision, the first applying the new mechanism, is a clear sign of our strong commitment to use all relevant tools to improve cooperation on readmission,” said Aleš Hojs, minister for the Interior of Slovenia, whose country is currently occupying Presidency of the European Union.

The first Commission assessment under the new mechanism was adopted on 10 February 2021. On the basis of this assessment and further engagement with third countries, in July 2021 the Commission proposed to adopt temporary visa measures applying to The Gambia, Bangladesh and Iraq. The proposed measures for Bangladesh and Iraq are currently under discussion within the Council.

“The European Council and the Council have repeatedly highlighted the need to achieve real progress on return and readmission. They have called for consideration of the use of all necessary leverage, including visa policy,” the release added.

When we reported about the inclusion of The Gambia on visa restrictions by the EU, the country’s Foreign Ministry in reaction said it was not formally notified by the EU about that. Today, after this decision, sources in Brussels said a formal notification has been dispatched to the Gambian envoy in Brussels already.

News is expected to reach Banjul by this morning, if not already received. We will monitor the developments and give you updates as we receive them. 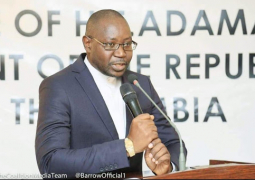 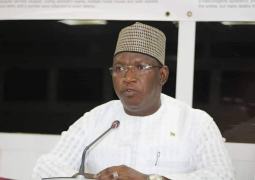 Ousman Sowe, the director general of the State Intelligence Service (SIS) has stated that the country remains calm and peaceful, saying cyber bullying and hatred remain and issues especially within the cyberspace. 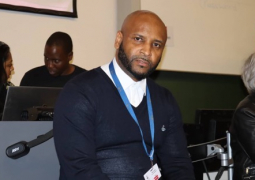 We take seriously our trials and tribulations at The Point

The Point’s co-publisher Baba Hydara has made touching remarks about the troubles and events the newspaper establishment has gone through over the years, as the company celebrates its 31st Anniversary today, 16 December 2022.