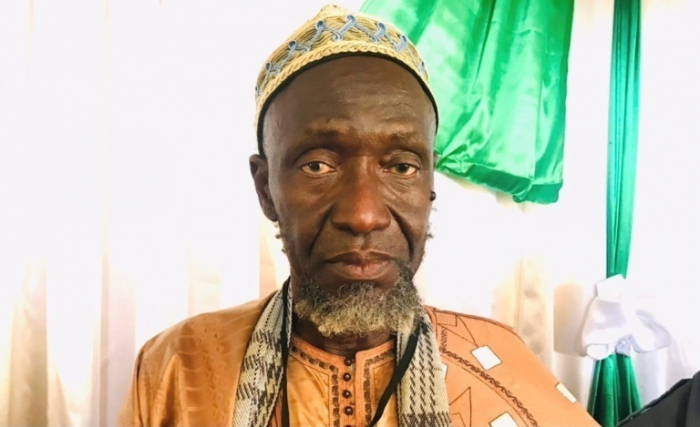 The head of Tadamun Islamic Institute was elected at a congress held at the council’s office in Kanifing, yesterday, Sunday.

105 Delegates comprising of 15 Imams from each administrative region across the country and the executive voted during the much talked about election.

Sheikh Essa Darboe was elected with 89 votes, followed by Sheikh Muhammed Lamin Kanteh with 11, and Sheikh Cherno Darboe collected 5 votes out of the possible 105.

The newly installed executives will run the affairs of the GSIC for the next 5 years.

The elected executives are as follows:

Addressing the gathering, Sheikh Darboe thanked the delegates for the trust and confidence they bestowed on him and his team.

He promised that they will do their utmost best to establish unity in Supreme Islamic Council and among the Muslims in the country. 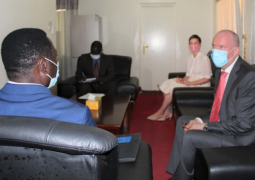 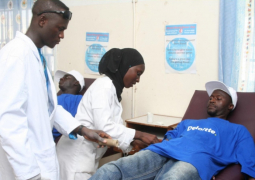