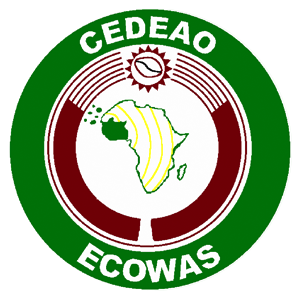 Following the meeting of UEMOA and ECOWAS Heads of State on Wednesday, the President of the UEMOA Commission made the following proposal for the opening of borders:

Meanwhile, West African government ministers have proposed re-opening borders between their countries in the first half of July and allowing in travellers from other countries with low or controlled levels of coronavirus spread by the end of July.

Countries across the 15-country ECOWAS trade bloc have imposed varying levels of travel restrictions in response to the COVID-19 pandemic, with many shutting their borders entirely.

The new proposal, contained in an ECOWAS summary of a virtual meeting of foreign and trade ministers last week, called for coordinated efforts to re-open cross-border trade that has been crippled by coronavirus restrictions.

It said a first phase consisting of opening up domestic air and land transport should be implemented this month. Many governments in the region have already begun to do so.

A second phase, involving the opening of land, air and maritime borders within the region, should happen by July 15 at the latest.

A third phase, involving the opening of air and land borders to “countries with low and controlled levels of COVID-19 contamination rates”, should occur by July 31 but will depend on the evolution of the pandemic, the report said.

The ministers’ recommendations will be presented to ECOWAS heads of state at a forthcoming summit, it said.

African governments have struggled since the start of the outbreak to strike a balance between containing the virus and maintaining the day-to-day economic activities that millions of their citizens depend on to survive.

African countries have registered relatively few cases compared to hotspots elsewhere in the world, but the World Health Organization warned last week that the pandemic was accelerating on the continent. 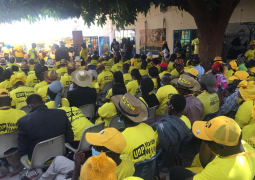 The United Democratic Party Selection Committee met at Manjai Bureau from 29th - 30th December 2022 to select candidates for the 120 wards for the upcoming Local Government Elections. 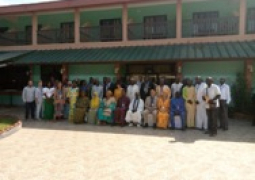 After five solid years of hard work by the National Centre for Arts and Culture (NCAC) and its German partners, the University of Hamburg and the Gerda Henkel Foundation for the digitizing project of the oral archives of The Gambia at Fajara, the Gambian Cultural Heritage has finally and officially gone digital. 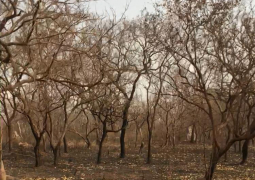