The minister of Foreign Affairs will join his counterparts in the Executive Committee of the Organisation of Islamic Cooperation (OIC) to discuss Israeli’s bid to further occupy lands belonging to the State of Palestine. This would be done through a virtual conference on 10 June. 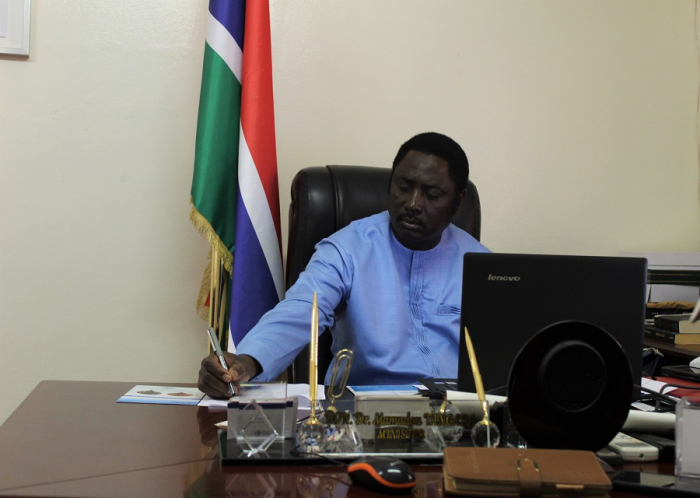 His Highness the minister of Foreign Affairs of the Kingdom of Saudi Arabia, Prince Faisal bin Farhan Al Saud, will chair the conference. Those expected to be in attendance are: Foreign Ministers, members of the Executive Committee and the Member States and the OIC Secretary General Dr. Yousef A. Al-Othaimeen.

The occupation of Palestinian territory started in 1967. There are threats to the on-going occupation which the OIC Executive Committee at the level of Foreign Ministers seeks to address.

The Gambia holds the Vice Presidency of the OIC and will host 16th Heads of State and Government summit in 2022. OIC has a membership of 57 states across four continents. It is the second largest inter-governmental organisation after the United Nations. 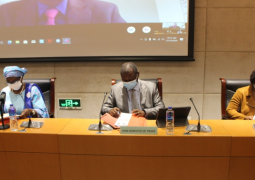 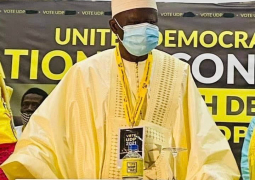 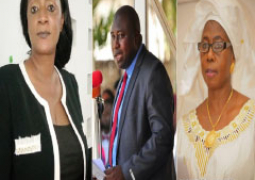